2011 marked the 60th anniversary of the Dorian Vocal Festival.Weston Noble began the Dorian Music Festival in 1950. The inaugural Dorian Music Festival was first held as a Band Festival in April of 1950 with 90 high school instrumentalists. The first vocal festival was a two day event that began on Wednesday, January 17, 1951 with 150 high school students in attendance and beginning the Dorain tradition of spending the night in the dorms. (Thank you to Professor Will Bunge for additional information about Dorian’s origins.) 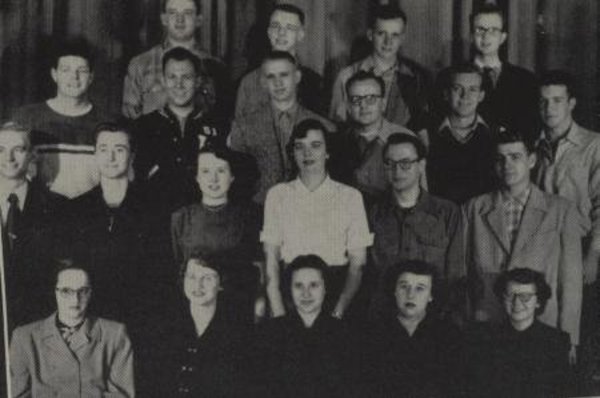 Return to Moments in History