A galaxy is a large grouping of stars, star clusters, gas and dust held together by mutual gravitation.

We are part of the Milky Way galaxy. Each of the bright, individual stars you see when you look up at the night sky is part of our Milky Way. The hazy band that is typically referred to as the Milky Way consists of billions of more distant stars intermingled with dust and gas.

As you look at Sagittarius through good binoculars the milky white haze remains, since the forest of stars is too dense to be resolved into individual stars, even in binoculars. But as you swing away from the center, through Cygnus and toward Cassiopeia, the Milky Way becomes a dazzling array of individual stars when seen in those same binoculars.

When we look beyond the local conglomeration of stars, we see many such spirals in the sky.  Some we see as “face-on” spirals (the egg seen from above) and some we see as “edge-on” spiral (the egg see from the side). Some spirals have disks consisting of well-defined arms while others do not. Some spirals have massive bulges with much less material in the arms while others are nearly all arms and no bulge. The disks of spiral galaxies have much free dust and gas and they are regions of active star formation.

Click on an image for a larger image and more details about both the the image and the galaxy. 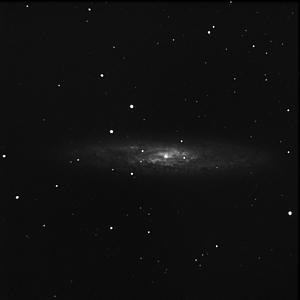 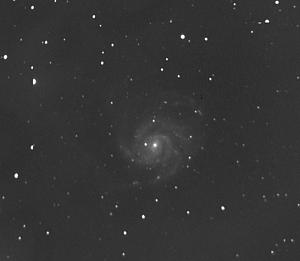 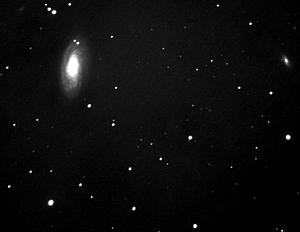 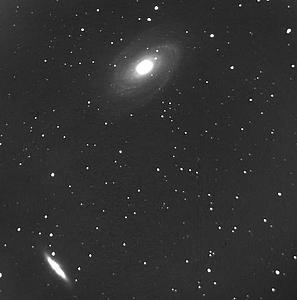 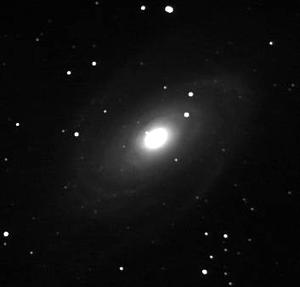 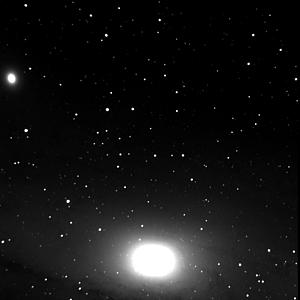 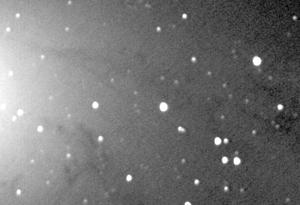 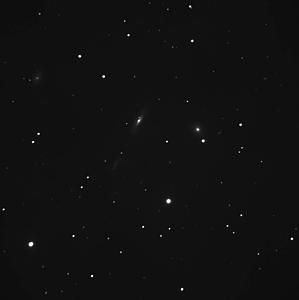 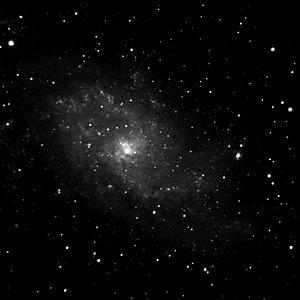 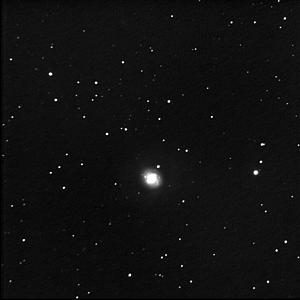 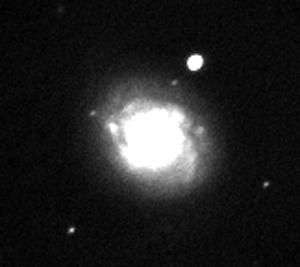