Globular clusters are dense groups of stars that formed together and are held in the cluster by gravitational attraction to all the other stars.A typical globular cluster contains several hundred thousand very old stars crammed into a sphere of a hundred to a few hundred light years.

By contrast, extrapolating the known population of nearby stars suggests that the sun only has about 10 to 20 thousand stellar neighbors within one hundred light years. The number of stars in a similar space within a globular cluster is more or less 50 times greater.

Globular clusters are not contained within the flattened disk of our galaxy, the Milky Way. Instead, they orbit in a roughly spherical halo about the center of the galaxy.

The center of our galaxy is located in the direction of Sagittarius. Of the 151 globular clusters listed in Star Clusters by Archinal and Hynes (Willmann-Bell, 2003) 78, or 52 percent, lie in Sagittarius or the neighboring constellations of Ophiuchus and Scorpius. These constellations contain the majority of the globular clusters despite being only 3 of 88 constellations. It was the concentration of globulars in this direction that first led Harlow Shapley, about 90 years ago, to deduce that the Milky Way’s center lay in the direction of Sagittarius. He figured that if he could determine the average distance to a globular cluster, he would know the distance to the center of the galaxy and hence, the size of the Milky Way.

But that’s another story. The great average distance to globular clusters (we are about 28,000 light years from the Milky Way’s center) and large densities of stars in their cores lead to globulars appearing as fuzzy patches in telescope eyepieces. Most photographs fail to resolve individual stars anywhere but the outer edges. 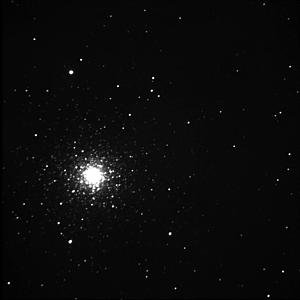 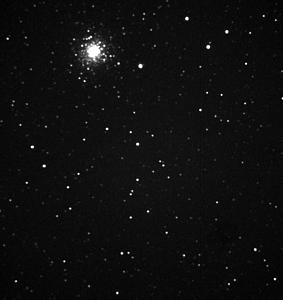 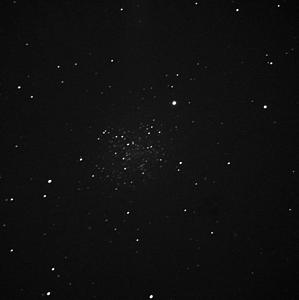 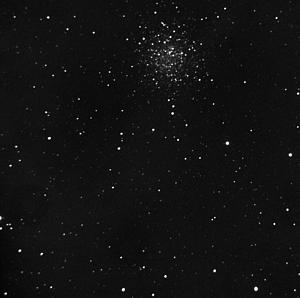 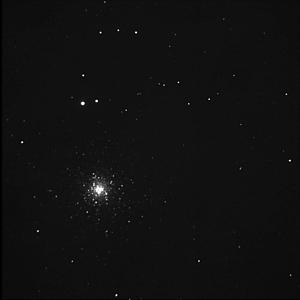 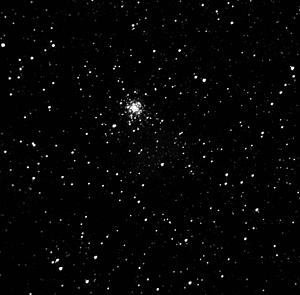 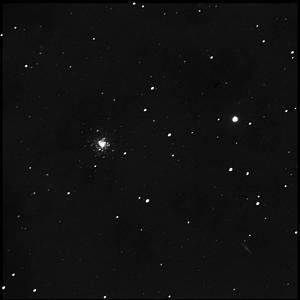 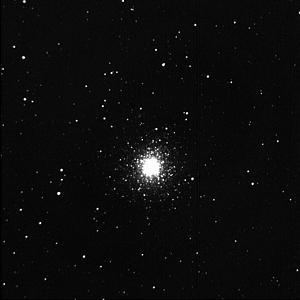 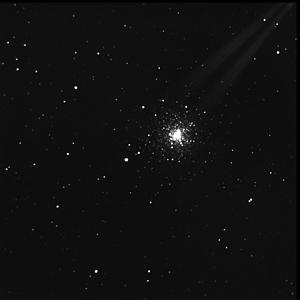 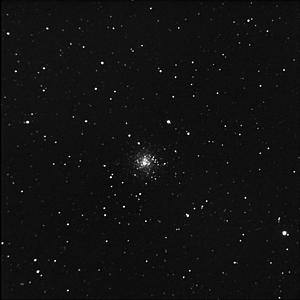