Having a large group of stars all formed at the same time allows one to study how physical characteristics specific to individual stars affect the way stars evolve as they age. Since all the stars in a given cluster lie at the same distance, any variation in how bright the star appears is due only to how luminous the star is. In the general stellar population, a given star will appear dimmer if farther away from us.  Open clusters lie in the disk of the galaxy where active star formation has occurred since the galaxy was formed and is still occurring.  Thus, open star clusters have ages ranging from quite young to quite old. Since many open clusters are relatively nearby and the density of stars is low when compared to globular clusters, we can typically resolve the open clusters we see into individual stars.

The WEBDA site contains thorough and up to date information on the physical parameters of each of these clusters. 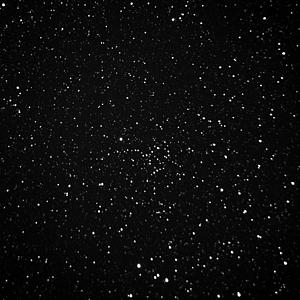 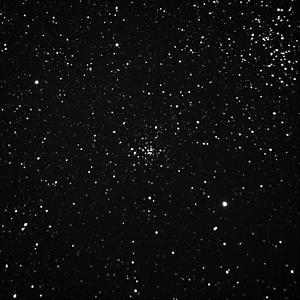 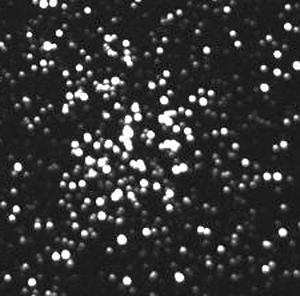 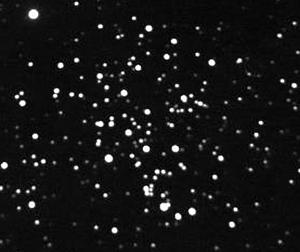 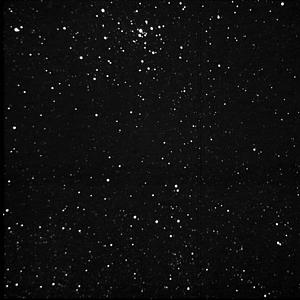 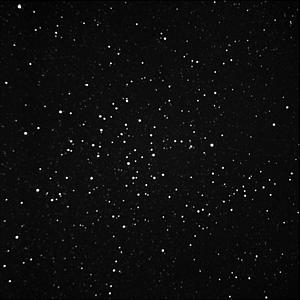 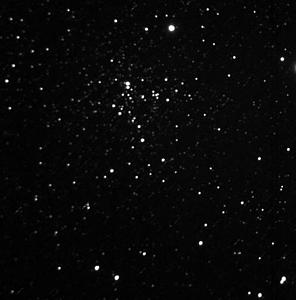 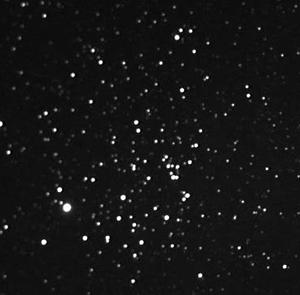 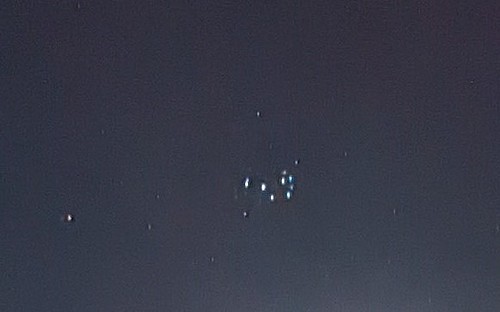