Despite rain and snow in the forecast, thousands of people showed up to the Women’s March in DC. From the minute we arrived to the Freedom Plaza there were thousands of people holding signs, encouraging one another, and singing to the music. They called it a Women’s Wave this year, and it did feel like a wave of people moving and creating change.

It was amazing to take in the atmosphere: the creativity people put into making their signs, and the people shouting “goodbye” as baby Trump balloons flew away from us and over to the White House. It was impactful to be surrounded by so many people that are feeling the same way as me; frustrated with the current presidency, frustrated with the government shutdown, and looking for change.

As the music was playing in the plaza, we anxiously waited to start marching. While we were waiting they played music from all generations. One song that got everyone in the crowd to dance was Aretha Franklin’s Respect. Everyone was singing and dancing, from the younger generations to the older. We all knew it and shouted it out.

We then marched towards the capitol, right past the Trump Hotel. People chanted loudly at the hotel. A surprise were the counter protesters, I wasn’t expecting them. I am unsure why I expected only people in support of women to be there. It didn’t cross my mind that people would want to diminish us even more, but it is their right to express how they feel as well.

We then marched around the block back to the Freedom Plaza where a few women were speaking and encouraging the crowd. Around this time the group I was with was getting tired, so we decided to leave and get lunch.

Participating in the Women’s March in DC was an incredible experience that I will remember for the rest of my life. It also was special to be able to march with former Luther Students. It reminded me that even though I am leaving Luther soon, I have the opportunity to continue my education and advocacy that I was able to harness at Luther and spread it to the rest of the world. Just like them. 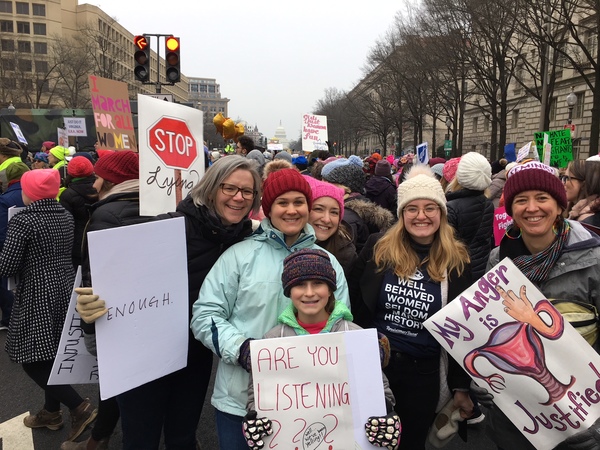 Luther Grads and Becca at the Women's March with the Capitol in the distance. 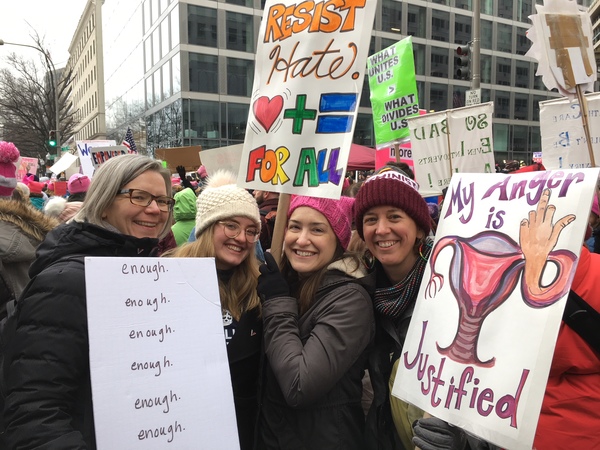 Becca with Luther Grads at the Women's March 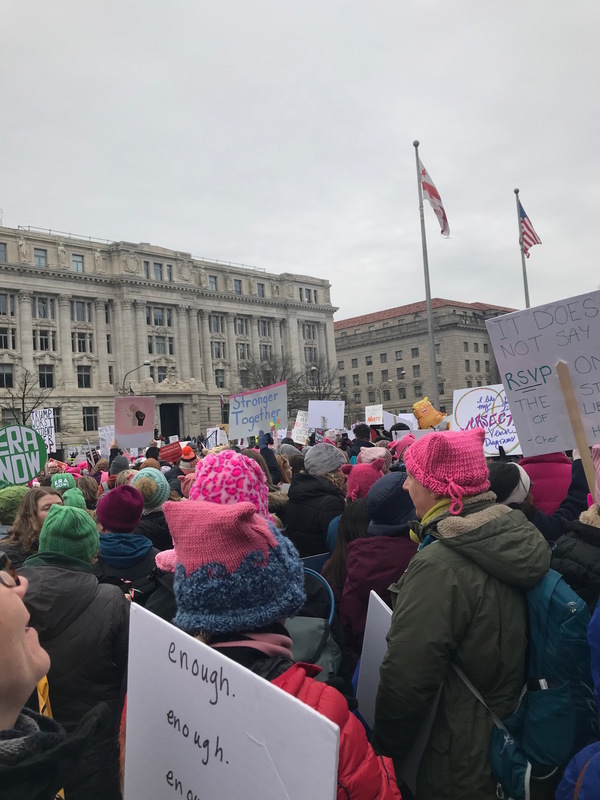 Crowd at the Women's March, with hundreds of people in the photo. 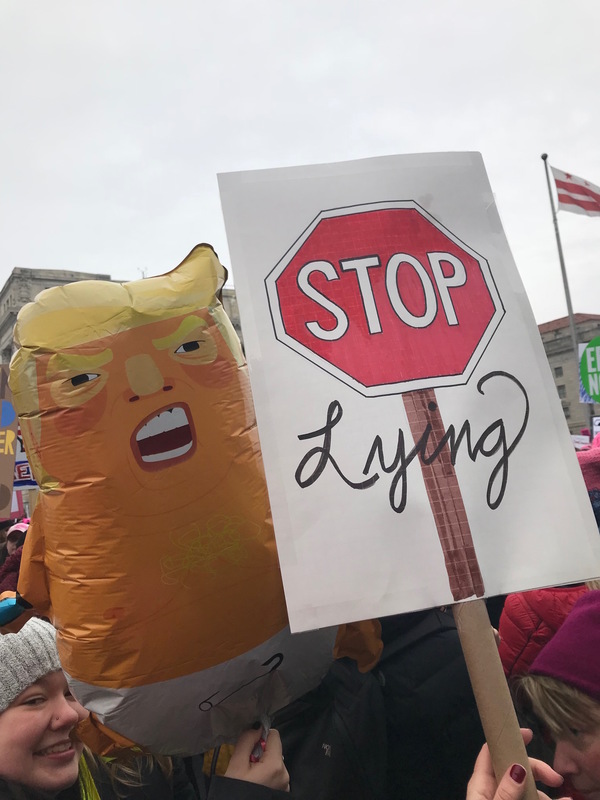 A Balloon of Trump, that makes him look like a baby, with small hands and feet. When people would let the balloons go, everyone would cheer and yell "goodbye"!

Shutdown for What? 10 Things to do During a Shutdown