My research centers on the impacts of mining on the environment and indigenous peoples livelihoods and culture. My first project explored the clash of two cultures of water: that of corporations and that of indigenous peoples of the Andes in northern Chile. Drawing on Kopytoff’s idea of ‘the biography of things’ I was able to examine an important issue faced by Atacameño indigenous people: the commoditization of water.

In my new project I am studying changing perceptions of mining company-indigenous community relations in northern Chile. During fieldwork I heard stories from several elder villagers about an American engineer from Anaconda, a very kind “gringo” in their own words, that unlike other white people, remembered their names, asked them about their lives, and loved to take pictures.

In my investigations, I found that one of the company’s chief engineers in charge of exploring for water for mining operations, William E. Rudolph, extensively photographed the neighboring indigenous peoples’ environment and villages, wrote several survey reports exploring water and had written several papers for the American Geographical Society Review.

I am exploring how American presence via Anaconda shaped the perceptions and expectations about mining expressed in the social memory of indigenous peoples in Atacama. Thus far, their stories reveal a contrast between their perception of a past when mining was human and generous by providing jobs to the natives and a present where they see mining as greedy and unfair only offering employment to formally educated and trained individuals that most natives can not compete with. 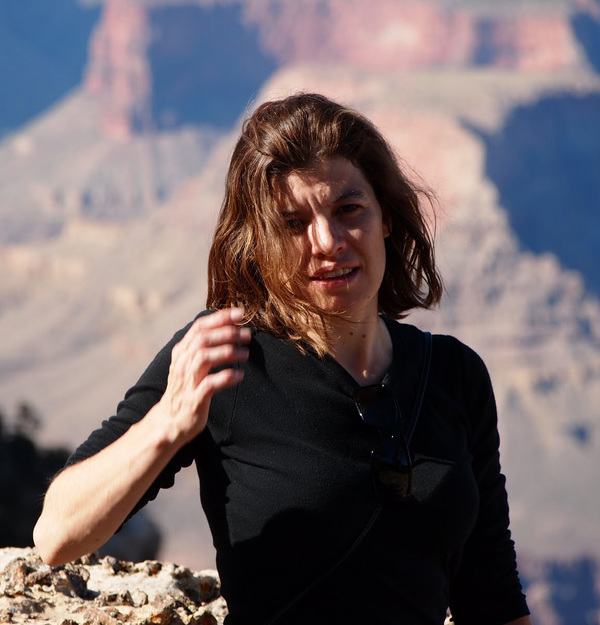