Nordic values and social norms are different – no doubt about that.  The question is whether there’s anything positive we can learn from them.  How can we learn about Nordic values at Luther College?

The first question is, What do we mean by “Nordic”?  The World Values Survey divides all world cultures into nine groups.  “English Speaking” is one, including the USA.  “Protestant Europe” is another, including Denmark, Finland, Norway, Sweden, Iceland – these five are often described as Nordic countries – and also Germany, the Netherlands, and Switzerland.  Some consider Denmark, Norway, and Sweden to be the core Nordic countries because their languages are so similar they can read each other’s books and more or less converse with each other.  They have very similar values, which are related to the values that WVS describes as the values of “Protestant Europe.”  In significant ways, however, their values are different from those in the WVS’s “English Speaking” category.

A headline in the Minneapolis Star Tribune on May 8, 2020, “Why Sweden refused to impose a lockdown,” emphasized one person’s view of how Nordic values help to deal with the novel coronavirus.  The author was Karin Olofsdotter, the Swedish ambassador to the US.  Her subtitle was “My country’s rules are based on trust – both on the part of citizens and officials.  But I know this doesn’t work for every society.”

She’s right about that.  Trust exists at a high level in Nordic countries.  People trust one another, they trust public authorities, and the authorities trust them.  That’s a good thing in a time of crisis.  It’s a good thing anytime.  It reduces social anxiety and fear.  It means that Nordic men and women can walk down a dark street alone without fear.

Happiness is also a Nordic value.  They always seem to come out on top in the World Happiness Report.  This year, the report said that high levels of personal and institutional trust are key factors in Nordic happiness.  Why wouldn’t you be happy if you could replace fear and anxiety with trust?

Another part of happiness is work.  The Nordic societies value work, and Nordic people like to be good at what they do, but they don’t want work to dominate their lives.  They value modern, progressive work places and favor teamwork, careful planning, and fair play.  They value those same things in everyday life.  They value excellent schools for everybody because they want everybody to be prepared for meaningful work and life.  They value well-educated leaders so much that they make higher education free for those who qualify.

Nature also supports happiness in the Nordic value system.  They value natural beauty and unpolluted landscapes, and they enjoy physical activity outdoors.  In one of the Nordic countries, I’ve seen preschool children all bundled up like munchkins on skis, going through the woods with their teachers in sunny winter weather.  They start young and spend a lot of time in nature, and of lot of them enjoy hunting and fishing.

Equality is another value that contributes to happiness.  Nordic values promote equality in social, educational, political, and economic institutions.  They do not value extremes of wealth and poverty and have taken decisive action towards eliminating those extremes.  Their egalitarian attitude strikes a personal chord for me.  When my uncle went off to join the Navy in World War II, his father (my grandfather) said, “Remember, John, wherever you go in the world, you’ll never meet anybody who’s better than you.”  And then, he added, “and you’re no better than anybody you meet.”  My grandfather was born in Norway and lived most of his life in a Norwegian-American community in Minnesota.  His sense of community reached out to include anybody in the world who accepted others as equals.  That egalitarian attitude is valued in the Nordic countries.

Social welfare is a central part of the Nordic value system.  In times of crisis, social institutions like universal health care, sick pay, and unemployment insurance are there to help not just a few but everybody.  The Nordic countries don’t think you can solve social crises with Go Fund Me accounts but prefer to plan ahead so nobody’s left out.  The value they place on social welfare grows out of the values of an egalitarian society that trusts its institutions and accepts others as equals.  Institutions of social welfare contribute to a sense of security, which is also valued in the Nordic countries.  They value science, the humanities, liberal arts, libraries, and education so highly that that have elaborate, deeply rooted systems of public support in all those areas.

Peace, security, and a desire to resolve conflict are parts of Nordic values.  Norway awards a Nobel Peace Prize every year to international peacemakers and celebrates her national day with childrens’ parades instead of displays of military power.  Nordic citizens are prominent in international peacemaking and frequently step in to mediate international conflicts.  One Norwegian diplomat who’s also a Luther grad, Ambassador Hans Brattskar, has mediated two peace settlements in countries torn by warring factions.

Luther College’s roots are deep into Nordic values.  They have been ever since Nordic immigrants established Luther College in what they considered the most beautiful place in the Midwest.  Over all those years since 1861, Luther has continued to build outstanding resources and connections for Nordic studies, and this includes Vesterheim, which began as the Luther College Museum.  At Luther, learning the languages and cultures of Nordic countries is the best way learn more about Nordic values.  Wherever we are in the world, these are values that help us deal with anything we face. 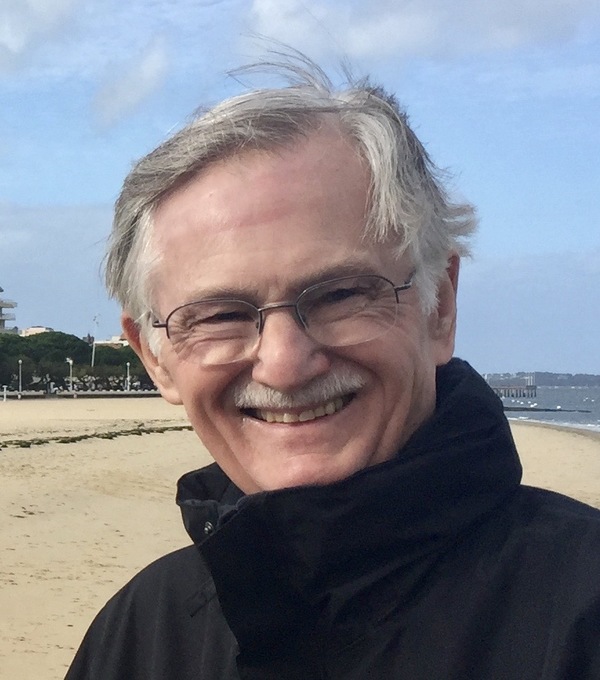