Members of the Classics faculty offer January Term courses taught every other January in Greece, Turkey, Italy, and the United Kingdom.

“I spent four weeks traveling to sites in Italy which I had been reading about for years in Classics courses. Each museum and monument and every temple and tomb we visited was a profound and educational experience that has contributed to my fascination with the ancient Romans. Prior to this trip, I thought of Rome as a city of ruins—a relic of the past that had not been touched in two millennia. I was surprised to see so many people and so much activity in a such an ancient city.”

Classics 299: Ancient Greece, An Odyssey of Myth and History

This course, taught completely in Greece, will explore the history, mythology, and epic landscapes of ancient Greece, from temples and caves to Bronze Age palaces and ancient theaters. Our itinerary will include Athens and the Acropolis, Delphi (home of Apollo), Vergina (home of Alexander the Great), Meteora, Thebes, Corinth (Pegasus), Mycenae (Agamemnon), Tiryns (Hercules), Argos (Perseus) and Olympia, home of the Olympic
Games. Along the way we’ll learn how history, archaeology, and mythology shaped both ancient and modern Greek identity, and we will reflect on the numerous ways in which Greek myths and tragedies delve deep into the human condition.

Classics 299: The Rise and Fall of Rome

This course, taught completely in Italy, will explore the rise, floruit, and fall of Rome, from Etruscan beginnings, to the rise of the Republic in the 3rd to 1st century B.C., to the rise and fall of the empire during the 1st to 4th century A.D. The first stage of our itinerary will take us to Rome itself, where we will tour the ancient forum, the Vatican and other major museums, and related ancient sites. The second stage will take us north to Tuscany, where we will explore several Etruscan archaeological sites to gain perspective on Rome's origins. The third stage will take us south to Campania and sites on the Bay of Naples including Herculaneum, Pompeii, Mt. Vesuvius, and Capri. The course will conclude in Rome, where we will continue our tour of archaeological sites from the heyday of the Roman Empire, including the various imperial fora, monuments, and villas. The course will analyze the mechanisms with which Rome built a long-lasting Republic, and how that Republic transitioned into empire via a series of constitutional and military crises. We will reflect on the nature and evolution of the empire, what sustained it, how and why it fell, and the ways in which Roman material culture influenced the Renaissance and Western civilization. 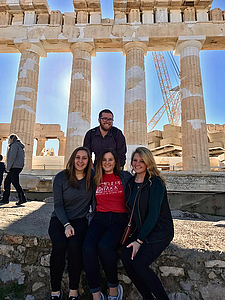 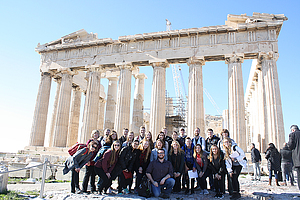 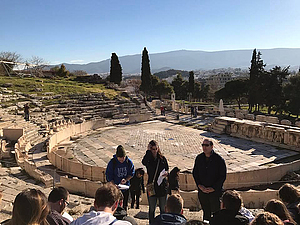 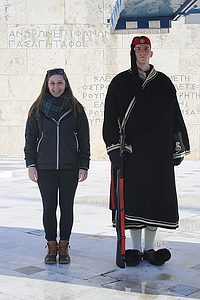 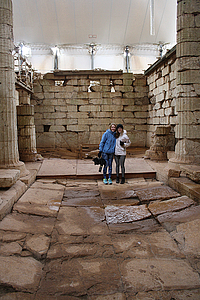 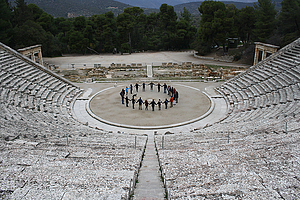 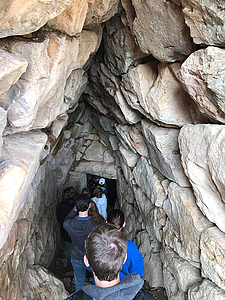 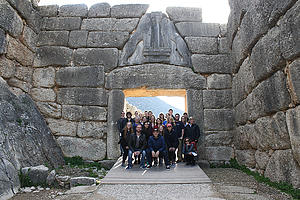 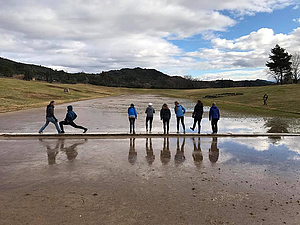 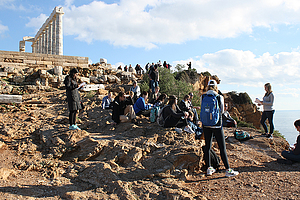 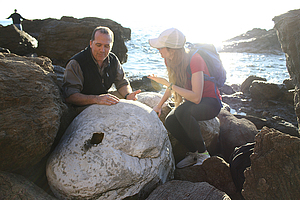 Visit on Facebook Visit on LinkedIn
Take the Next StepClose