Mauricio Lasansky was born October 12, 1914 in Buenos Aires, Argentina, where his father worked as a banknote engraver. At age 19, Lasansky began studying painting, sculpture and printmaking at the Escuela superior de Bellas Artes (Buenos Aires). He came to the United States in 1943 on a Guggenheim Fellowship and spent the year studying the print collection at the Metropolitan Museum of Art in New York. Renewal of the grant allowed him to work at Stanley William Hayter’s Atelier 17, where he focused on intaglio printing. In 1945, Lasansky was appointed lecturer in printmaking at the University of Iowa (Iowa City), where he established the first Master of Fine Arts printmaking program in the United States. In 1961, TIME magazine called the University of Iowa the "printmaking capital of the U.S." and 40 years later, the program Lasansky developed was still recognized as the country’s number one printmaking department according to the U.S. News and World Report. His students went on to start their own print departments at places such as UCLA, Tulane, Michigan State, the Cleveland Institute of Art, and the universities of Texas, Minnesota, Kansas, and Illinois. Several of his students are represented in the Luther College Fine Arts Collection, including Virginia Myers, John Page, Wanda Matthews, William Ellingson, David Driesbach, Andrew Rush, Rupert Kilgore, and David Kamm, to name a few. Lasansky died on April 2, 2012 in Iowa City, Iowa.

Through his teaching and innovative studio work, Lasansky was instrumental in the revaluation of printmaking as a creative rather than reproductive process. Many of his works are extremely large and have the visual impact generally associated with paintings. His imagery ranged from figurative to abstract, with family members providing the subject for many pieces. Although his works can be playful, Lasansky is perhaps best known for images steeped in social commentary, including his series of Nazi Drawings and Kaddish prints which examine the brutality of Nazi Germany. The Luther College Fine Arts Collection contains four prints by Lasansky, three of which were purchased through the Luther College Fine Arts Festivals in the 1960s. The other was a work given to the college in 1997 by William Heintz. 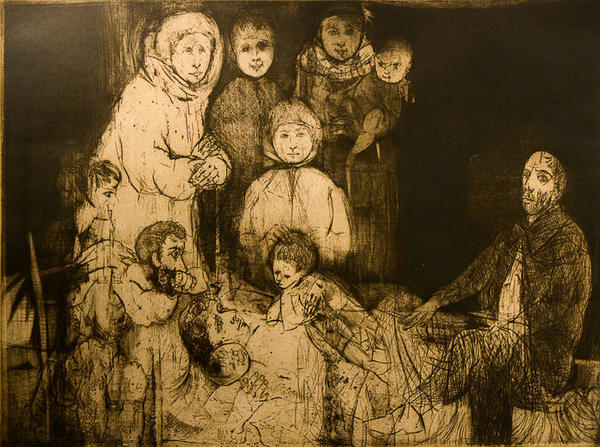 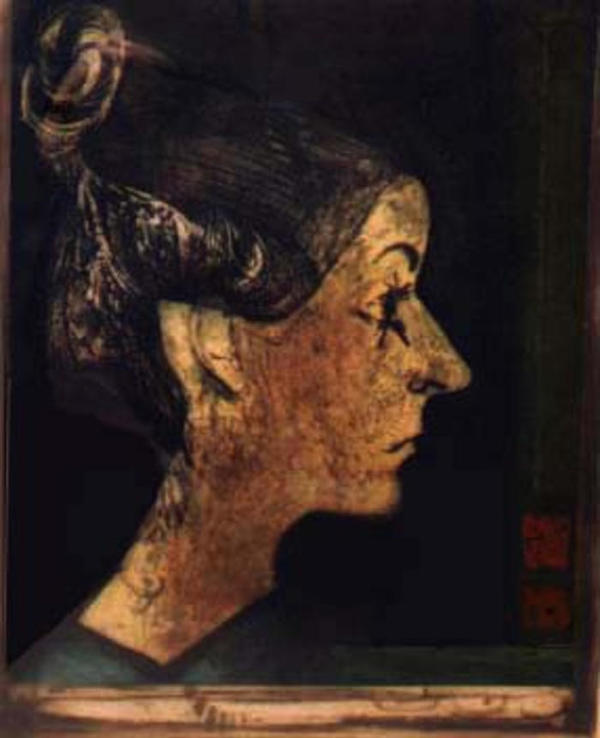