Dean Schwarz was born in 1938 in Cedar Rapids, Iowa. He graduated from the Iowa State Teachers College (now the University of Northern Iowa) in 1960, and then earned his MA in art from the same institution in 1961. After serving in the U.S. Navy during the 1960s, Schwarz visited several ceramics studios, notably those of Shoji Hamada in Japan and Marguerite Wildenhain at Pond Farm in Guerneville, California. He began studying with Wildenhain in 1964, frequently attending her summer Pond Farm workshops until her retirement. Eventually he became Wildenhain's teaching associate. In 1968, Schwarz also studied with William Daley at the Haystack Mountain School of Crafts in Deer Isle, Maine.

Schwarz taught art at Luther College from 1964 to 1986. During that time, he developed the ceramics program and served for several years as chair of the department. He also founded South Bear School, a summer arts school devoted to pottery, painting, and poetry. Wildenhain was a frequent visitor to the school. In 1971, he received a Fulbright Fellowship to study and teach ceramics in South Korea. His research also led him to travel widely, including leading several study abroad trips with Luther students to Panama to study pre-Columbian ceramics in the early 1970s. More recently, Schwarz traveled frequently to Germany, studying the Bauhaus and its influence on Wildenhain. In the late 1970s, Schwarz and his family established the South Bear Press which has published a number of art-related books. Most of these texts focus on Wildenhain, including Dean’s 770-page anthology on the history and legacy of the German pottery tradition, Marguerite and the Bauhaus: An Eyewitness Anthology.

Schwarz developed his ceramics style during the years since becoming an independent potter. Since injuring his back, however, he began a collaboration with his son, Gunnar. Gunnar Schwarz would throw most of the pots, frequently very large vessels, while Schwarz could design and decorate the ceramic surfaces. Their collaboration was recognized in 2007 with an exhibit entitled Dean and Gunnar Schwarz: Pottery Form and Inherent Expression, at the University of Northern Iowa galleries.

The Luther College Fine Arts Collection contains over twenty ceramic works by Schwarz. These include an interpretation of Biblical texts made of tiles for a wall in the Center for Faith and Life. Other ceramic works are candle holders, urns, jars, vases and bowls. Schwarz's three ceramic works in the Pond Farm Collection were the result of collaborations between Dean and Gunnar Schwarz. Dean and Gunnar Schwarz also donated two bowls from their series My Grandfather’s Hat (recognizing four sea captains in the 15th century). 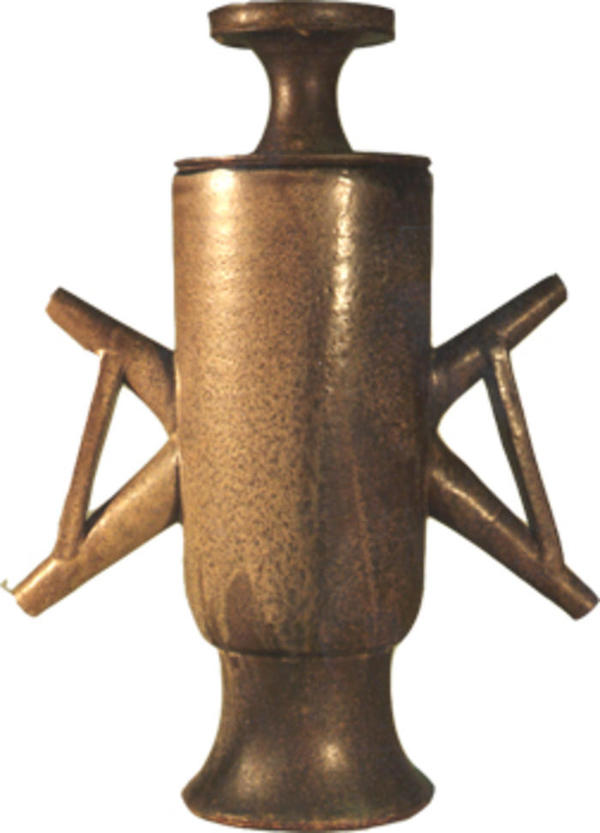 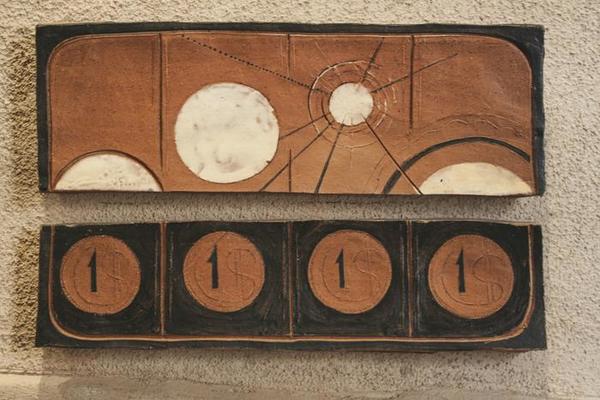 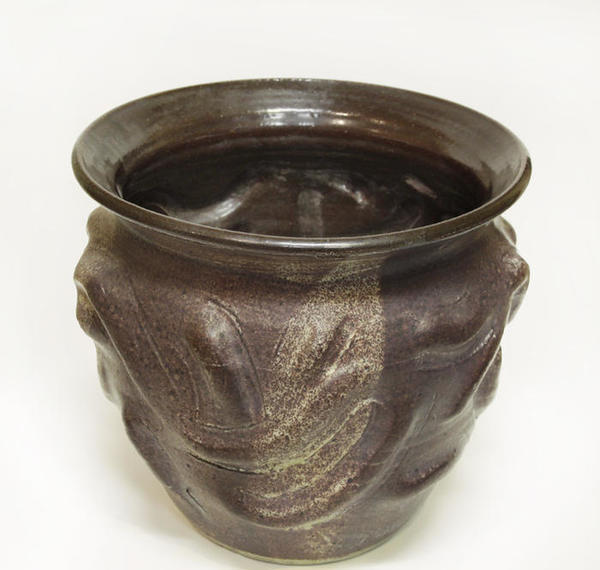