Toussaint is a professor in the department of psychology at Luther College in Decorah, Iowa. He is the associate director of the Sierra Leone Forgiveness Project. He is also a consultant to the Mayo Clinic, the Department of Pastoral Care at Cancer Treatment Centers of America, and the Center for Health Policy at Boise State University. He is a former visiting scientist at Mayo Clinic.

Toussaint’s research examines religious and spiritual factors, especially forgiveness, and how they are related to health and well-being. He has published scientific journal articles and book chapters, and given conference presentations and invited talks. Recently, he and colleagues published a comprehensive compendium of research on forgiveness and health.

Toussaint directs the Laboratory for the Investigation of Mind, Body, and Spirit at Luther College, and has mentored over 75 students studying in this laboratory.

Barry received his Masters of Divinity from Princeton Theological Seminary and his Doctor of Ministry degree from Fuller Theological Seminary in Pasadena, California. He's served as pastor for churches throughout the Midwest (Arkansas, Texas and Illinois) before being called to serve as the director of pastoral care at Cancer Treatment Centers of America (CTCA) in Philadelphia, and now proudly claims the title of director of pastoral care, emeritus, at CTCA.

While at Cancer Treatment Centers of America in Philadelphia, Rev. Barry wrote four books: A Reason for Hope, A Season for Hope, The Art of Caregiving (Cook Communications Pub.) and The Forgiveness Project (Kregel Pub.). All of these books attempted to address the spiritual needs of cancer patients at a time when their faith was both challenged and critically important.

The Forgiveness Project, over the years, has garnered more than a fair amount of attention from the media. Rev. Barry gave television interviews with CNN, Fox News, CBN as well as many other faith-based, and secular, television stations. Further, he has given literally hundreds of radio interviews over the years and had the good fortune to travel across the U.S. giving seminars to both Christian and secular audiences. On occasion, he has been the plenary speaker at various conferences.

Drs. Barry and Toussaint are collaborating on a book on self-forgiveness, which was the focus of a recently published article in the Journal for Healthcare Chaplaincy, that they co-authored with several colleagues. The research team was led by Dr. Loren Toussaint, Ph. D., who is one of the leading lights in the U.S. regarding forgiveness education and research. 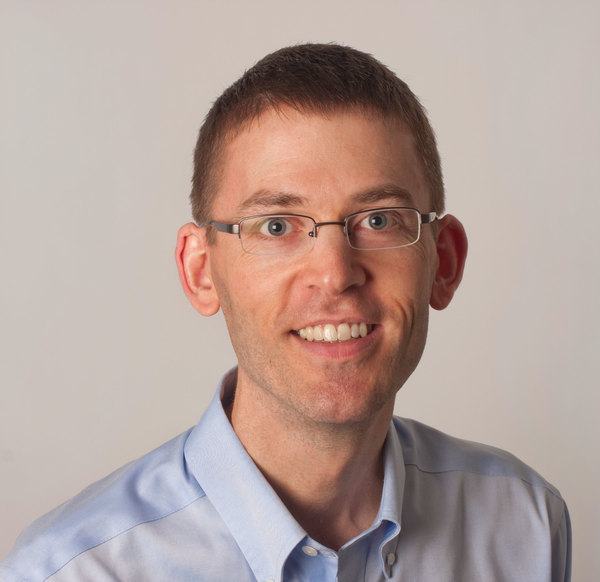 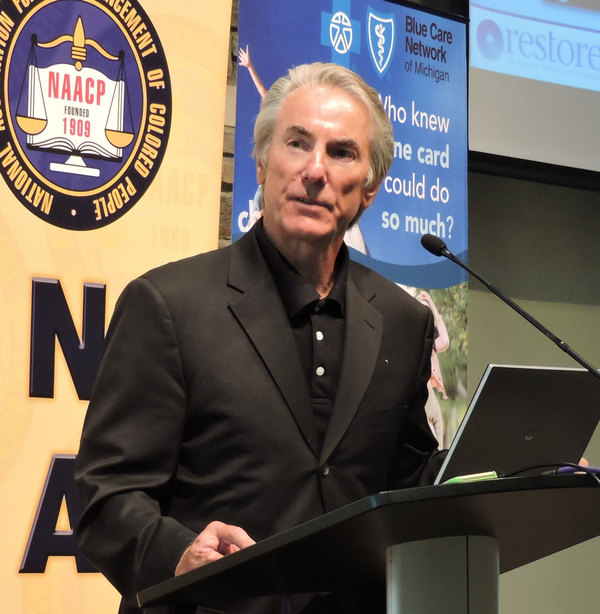