In the fall of 2011, the Friends Organization was featured in The Decorah Newspaper by Laura Goetzinger's article 'Friends Begins at Luther'. The article described the ideas and circumstances that lead to the creation of the organization and also described how the group is structured.

The Friends Organization is honored and encouraged by all of its recognition both on and off campus. 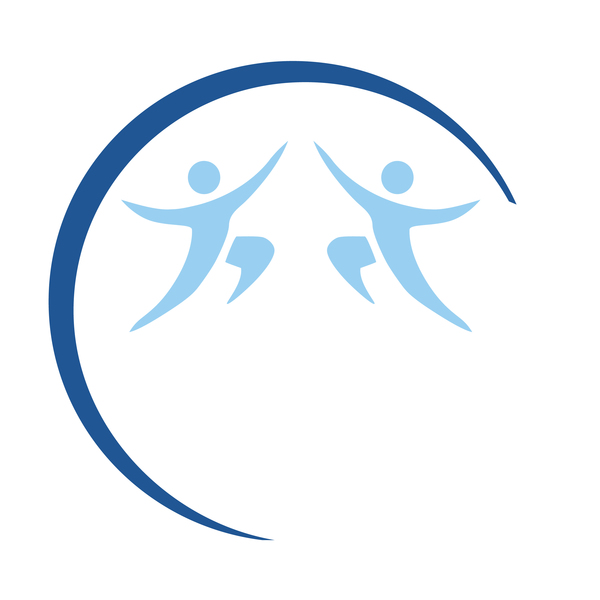 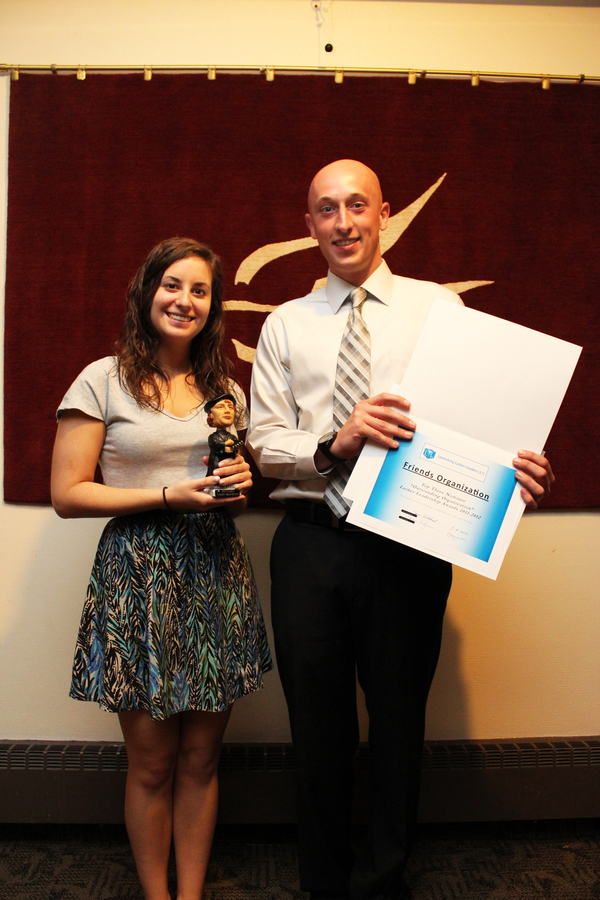