Violinist Igor Kalnin has performed internationally as a soloist, chamber musician, and an orchestra leader. A native of Russia, he started his professional musical career as a faculty member at Glinka State Conservatory in Nizhny Novgorod, Russia, and later joined Chamber Orchestra Kremlin in Moscow. After relocating to the United States in 2004, he served as Violin Instructor at Yale University and a leader for several orchestras on the East Coast and in the Midwest. Presently, he is Assistant Professor of Violin at Luther College in Decorah, Iowa and Concertmaster of Sinfonia da Camera in Urbana, Illinois. During the summer season, he teaches at Blue Lake Fine Arts Camp in Michigan, where he also serves as Concertmaster of Blue Lake Festival and Opera Orchestras.

He is a prizewinner of a number of international and national competitions and performed as a soloist with orchestras in Europe, Asia, and America. As a recitalist and chamber musician, he appeared in prestigious venues around the world, including Weill Recital Hall at Carnegie Hall in New York and Rachmaninov Hall at Moscow Conservatory in Russia. He is a founding member of Duo MemDi, a forefront chamber group, which focuses on performing repertoire by memory and increasing diversity in the world of classical music. He is also a member of Luther College Piano Quartet, which has been performing and giving masterclasses in the Midwest area.

Throughout his career, Dr. Kalnin has been passionate about teaching students of all ages. His college and pre-college students have won regional, state, and international competitions, and have been accepted to prestigious music programs. As a clinician, he has given masterclasses at universities, conservatories, music centers, and public schools throughout the United States and internationally. For further information, please visit his website. 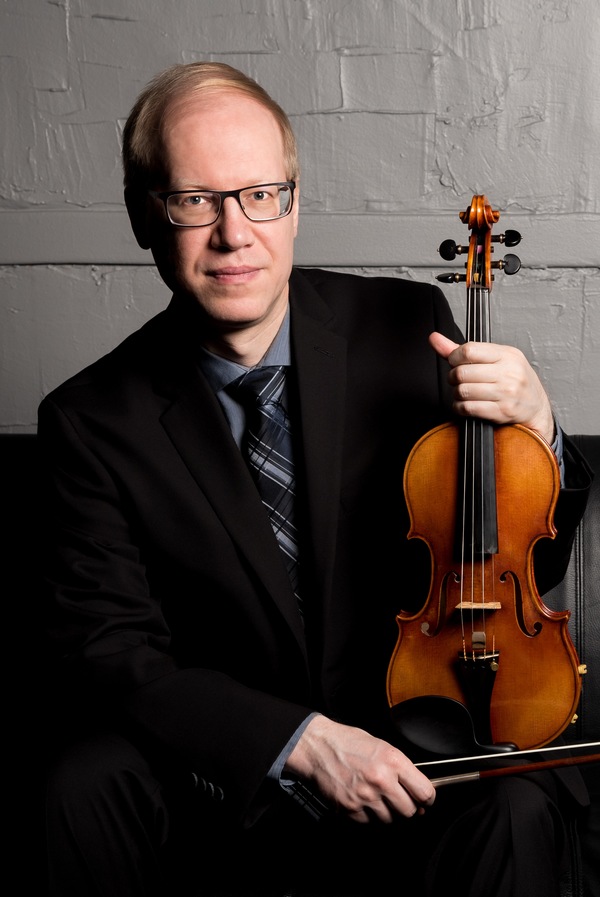