Amy Monroe, age 38, of Decorah, Iowa, died on Wednesday, November 27, 2013, at her parents’ home, near Castalia, Iowa, from a courageous battle with cancer.

A Celebration of Life was held December 2, 2013, at the First United Methodist Church, 302 West Broadway, Decorah, Iowa, with Rev. John Caldwell presiding. Burial will be in the Centennial Cemetery at a later date.

Amy Rochelle Monroe was born on November 17, 1975, the daughter of Jerry and Pat (Reckward) Monroe in Decorah, Iowa. Amy graduated from South Winneshiek High School in 1994. She attended Hawkeye Community College in Waterloo, receiving an Associate in Arts in Interior Design. Amy then went to work in the office of Iowa Turkey Products in Postville. She returned to school at NICC, receiving an Associate in Arts in Social Work and then her Bachelor’s degree from Luther College in Social Work. Amy worked as a Social Worker for HAWC and Lutheran Services of Iowa as a counselor. Amy also attended Western Technical College in La Crosse, receiving a degree in Occupational Therapy. Amy started her own business, Creative Services, LLC, where she helped people with disabilities get jobs. She also worked for American Auction Services east of Decorah. Over the years, Amy was a very ambitious and busy woman, all along raising her two children, Makinzie and Parker on her own. Amy was always willing to help anyone who needed her help and guidance. She enjoyed camping, crocheting, gardening, landscaping, arts, crafts and drawing. Most of all, Amy treasured the time she spent with her two children as well as her nieces and nephews. Amy was a member of the First United Methodist Church in Decorah.

Leander Rufus Vethanayagamony, age 24, of Bolingbrook, Ill., passed away on Monday, December 30, 2013. Leander was born in India on August 12, 1989. He was a graduate of Jones College Preparatory High School in Chicago, Illinois.

A visitation was held on Friday, January 3, 2013, at Alleluia Lutheran Church,

Memorials may be made to LSTC Scholarship Fund (Lutheran School of Theology at Chicago) in memory of Leander Rufus Vethanayagamony, 1100 East 55th Street, Chicago, Illinois 60615. 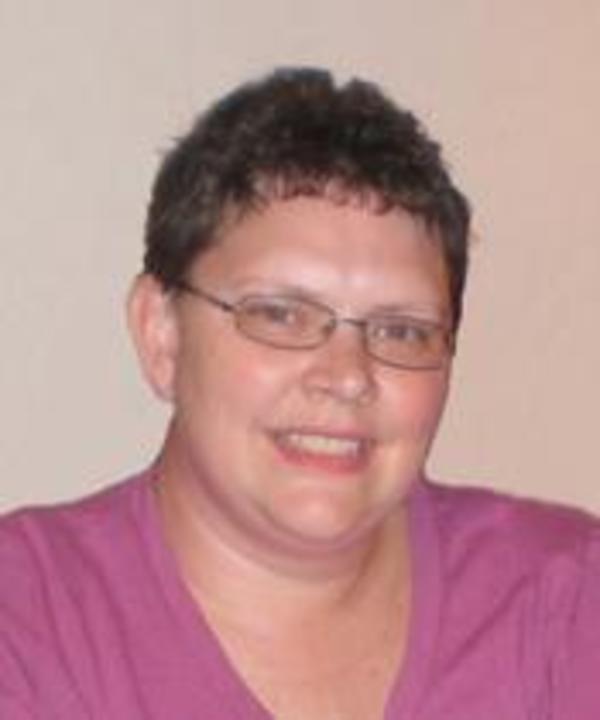