ANN MARIE LUNDVALL was born on December 28, 1970, in the Hamilton County Hospital to Paul and DeLoris Lundvall of Boxholm. Ann Marie attended Grand Community Schools in Pilot Mound (K-4th grade) and Boxholm (5th-8th grade) and graduated with the Ogden High School class of 1989. She received her Bachelor of Arts degree in Nursing from Luther College in 1993. In 1998, she graduated from the University of Minnesota with double Masters of Science degrees in Public Health Nursing and Environmental Health/Occupational Health Nursing.

Ann Marie chose a career path that always put others’ needs ahead of hers. She served as a Public Health Nurse for Schuyler County in Lancaster, Mo., before returning to graduate school. From 1999 to 2005, she was an Assistant Health Planner for Cerro Gordo County Department of Public Health in Mason City. Upon moving to Ames in 2005, Ann Marie served as an Extension Program Specialist with the Iowa AgrAbility project at Iowa State University. From 2006 to 2012 she assisted Story County families as Early Childhood Empowerment and Decategorization Coordinator. Most recently she was Grant Writer for Youth and Shelter Services in Ames. Ann Marie was actively involved in the management of Lundvall Farms.

Ann Marie grew up north of Boxholm on their family farm – she was a true farm girl and tomboy – loved working outside, “finding pretty rocks,” and playing basketball and softball. At age 10, she was diagnosed with juvenile rheumatoid arthritis—a painful, debilitating, and unfair disease that limited Ann Marie’s physical skills; however, she never complained, nor let it stop her from achieving her goals. She excelled in 4-H, receiving numerous ribbons and recognition for her baking and sewing projects. She was an accomplished musician, playing the piano and flute with high school and church groups and participating in four years of choir at Luther College. She volunteered with Hospice patients and the Bethesda Lutheran Church Food Pantry and Clothing Room. Ann Marie generously donated gifts of toys and clothes to children in need…putting others before herself--always. Ann Marie gave of her time to many organizations benefitting children. Among these, she gave generously to the Juvenile Diabetes Research Foundation (JDRF).

Ann Marie adored her nieces and nephew – encouraging their gardening and farm projects, sharing her love of baking, reading, drawing, Disney movies, and spoiling them whenever possible.

Ann Marie is survived by her mom, DeLoris (Rexroat) Lundvall of Timberland Village in Story City; brother, John Lundvall and his wife Sara, and nieces and nephew, Dillan Glock, Christian (C.J.), and Julianne of Ames. She was preceded in death by her dad, Paul Lundvall, who passed away in May 2012.

Memorial contributions may be directed toward Bethesda Lutheran Church or Ann Marie’s family. 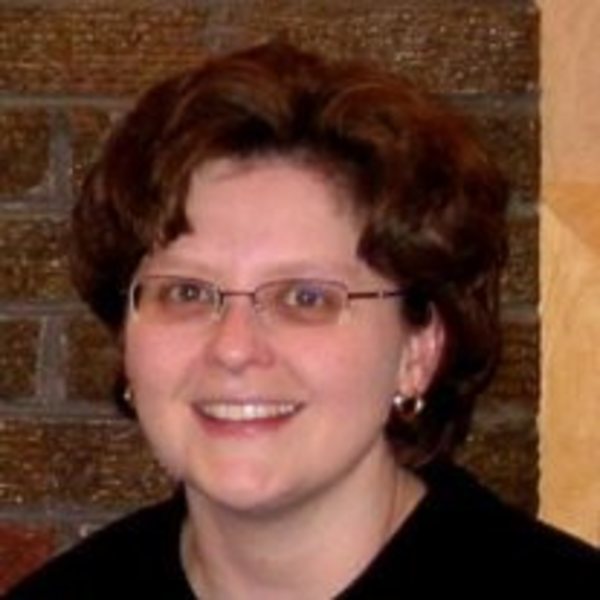