The Reverend Eric Paul Ranum's ten-year battle with brain cancer ended at home Saturday, the 10th of November, 2012. Eric was born September 14, 1957, in Newport, Washington, the oldest child of Rev. PAUL RANUM ‘52 and his wife SYLVIA (ALMLIE) RANUM ‘53. The family moved to Laurel, Montana, when Eric was four-years-old, and then to Alexandria, Minnesota, where he started 6th grade. In 1976 he graduated from Jefferson Senior High School in Alexandria. Following a strong family tradition, he attended Luther College in Decorah, Iowa, where he graduated in 1980. In 1986 he graduated from Luther Northwestern Theological Seminary in St. Paul, Minnesota. He was ordained into the American Lutheran Church in June 1987 in Starbuck, Minnesota.

Eric obtained his pilot's license while still in High School, and then his 100 gross tons Coast Guard Captain's license in 1985. He loved the ocean and many of his favorite times were spent there – running Bible Camp on the Christian for several years and running cruise ships in the San Juans while waiting for his first congregational call. The months spent serving a church in Petersburg, Alaska, furthered his love of deep sea fishing. Eric also enjoyed volleyball, skiing, watching football and baseball with family and friends, and being with his family.

Pastor Ranum served parishes in Petersburg, Alaska; Glascow, Montana; Moscow, Idaho; and Ferndale, Washington. He was thrilled to receive the call to Coeur d'Alene in 1998, bringing him closer to his family's beloved cabin at Priest Lake. Pinto Point on Priest Lake was his favorite place and he went as often as he could, loving the beauty and peace of the place and the time with family.

Eric and his wife MaryBeth found out about each other in 1990 thanks to Eric's college roommate who worked with MaryBeth. They exchanged letters and talked on the phone for three months until meeting in person. Eric was living in Ferndale, Washington, MaryBeth in Cedar Rapids, Iowa. They were engaged three months later. They married in Starbuck, Minnesota, during a snowstorm Thanksgiving weekend the next year (1991). Their much-loved family was started in 1995 with the birth of son Caleb (17). Son Joshua (14) followed three years later. Eric was an amazing father to his boys. He hated that this cancer prevented him from being able to share with them his many dreams for them.

Sincere and deep appreciation is extended to the Hospice of North Idaho team who lovingly cared for Eric for eleven months; Doctors Coats and Chisholm, who were with us throughout the journey; and to the many, many kind, loving, and generous individuals who supported us along the way.

Arrangements were entrusted to Yates Funeral Home. Services were held at Trinity Lutheran Church, 801 N. 5th St. Coeur d'Alene on November 17th and were followed by a potluck dinner. 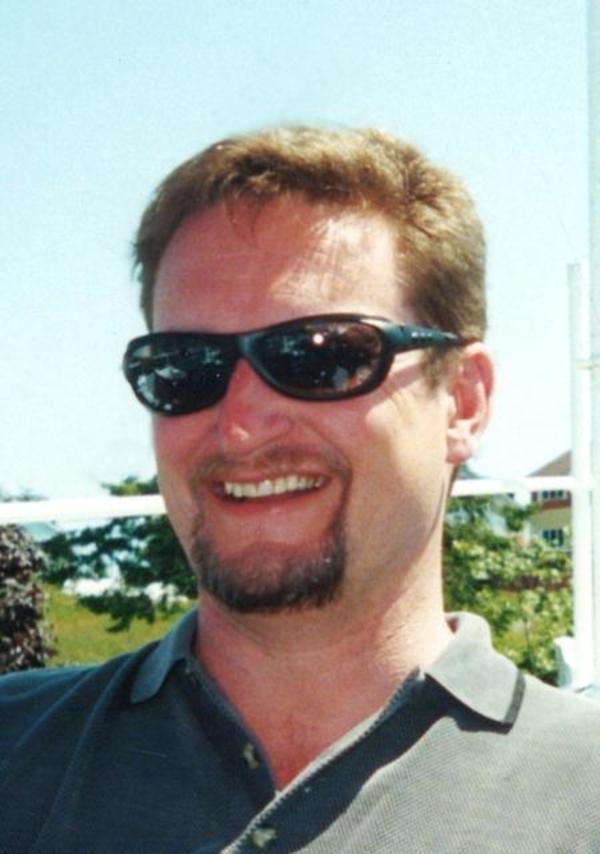