Al attended Davenport West High School, where he was a linebacker on the “Dream Team” of the 1970s. He attended Luther College, where he continued his football career and was recognized as an All-Conference linebacker. In 2007, Al was inducted into the Luther College Athletic Hall of Fame. After graduating in 1977, he taught at North Scott High School in Eldridge, where he also coached basketball and football.

Al later relocated to Rockwall and owned his flooring business, from which he retired in March 2013. He volunteered with the Rockwall YMCA as a youth soccer coach for two years and continued to be a strong supporter of Williams Middle School and Rockwall High School athletics. Al loved spending time with his family and was an avid outdoorsman, enjoying fishing, hunting and golfing. He is survived by his loving wife, Gail Lynn (Wille) Crawford of Rockwall, sons, Kyle Crawford of Rockwall, Jeremy Crawford of Temple, Texas, and Harry H. Rybolt III and wife Michelle of League City, Texas; daughters, Chelsey Crawford of Rockwall, and Dawn Mahoney and husband Patrick of Rockwall; grandchildren, Madlynne Mahoney, Reilly Mahoney and Izzie Rybolt; brothers, Michael Crawford and Dave Crawford; and parents-in-law, Warren and Carole Wille of Georgetown, Texas. Al was preceded in death by his parents. 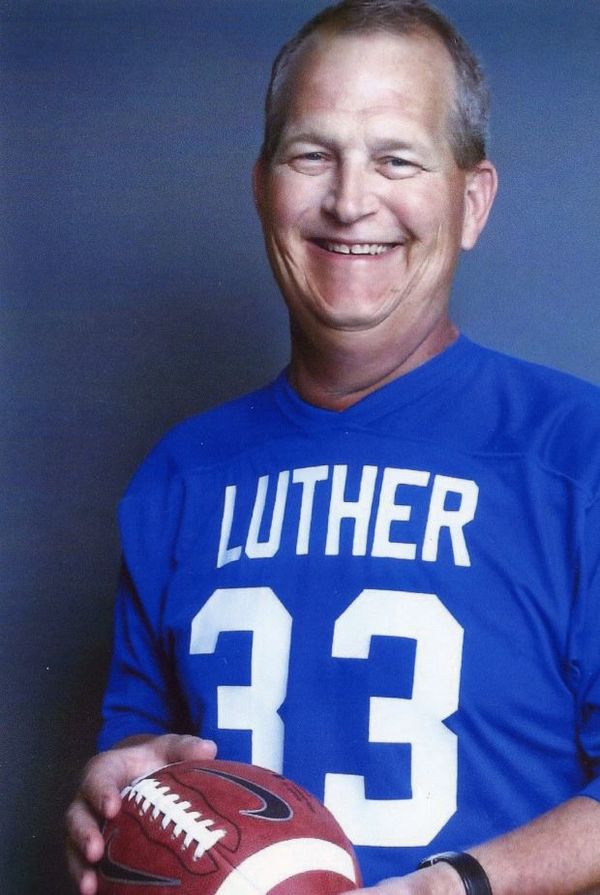