CRAIG ALLEN WATKINS, age 60, of Amboy, Ill., died unexpectedly January 1, 2014, at KSB Hospital in Dixon. He was born February 5, 1953, in Cleveland, Ohio, the son of Roger and Mary (Nickerson) Watkins. He moved to Rockford, Illinois and attended East High School. He graduated from Luther College in Decorah, Iowa, with a degree in elementary education. Craig taught in Ossian, Iowa, but spent the majority of his career in Amboy. He was active in IEA and his church. He spent many years working at Green Wing Bible Camp and at Woodhaven Lakes.

He is survived by brother, Geoff Watkins, of Amboy and sister, Holly Johnston, of White Bear Lake, Minn.; as well as several cousins and many friends. He was predeceased by his parents, paternal and maternal grandparents as well as his uncles and several cousins.

Cremation rites have been accorded. Memorial services were held on January 14, 2014, in Immanuel Lutheran Church in Amboy, Ill. A memorial has been established. 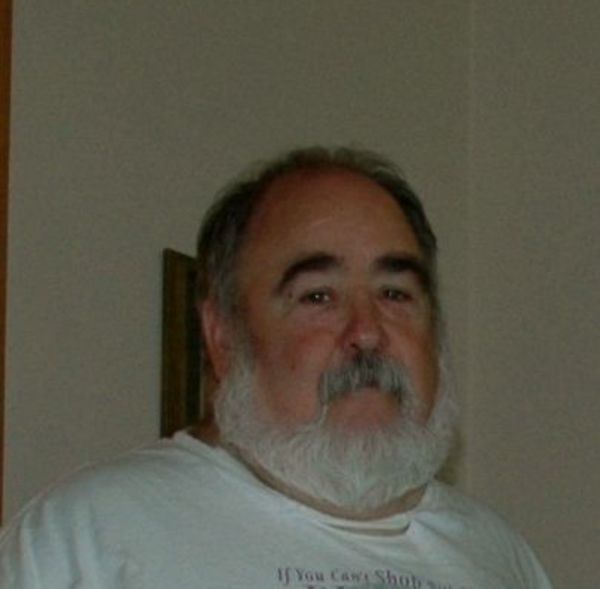