Steven Douglas Remmen was born April 21, 1949, the son of Glenn and Ruth (Bullard) Remmen in Decorah. Steve was baptized and confirmed at the Washington Prairie Lutheran Church. He graduated from South Winneshiek School and attended Luther College and NICC in Calmar. He married Marilyn Turner Sept. 15, 1969. They became the parents of Karith. He married JANE (BOWERS) REMMEN ‘75 Aug. 23, 1975, and they were the parents of Laurie and Carolin. He married Carol Harris Jan. 29, 1994, at St. John Lutheran Church in Luana. Steve worked at Carquest Auto Parts in Decorah. He enjoyed music, his pets, the study of the universe and, in his younger years, sailing and fishing. He was a member of the Washington Prairie Lutheran Church.

Steve was preceded in death by his grandparents: Gilbert and Ida Remmen and Ralph and Agnes Bullard; uncles and aunts: Olaf and Marie Remmen, Velma Remmen and Anna and Morris Olson; and cousin, Dennis Olson; brother-in-law, Richard Paine; his father-in-law and mother-in-law, Leo "Dutch" and Lillian (Monson) Harris. 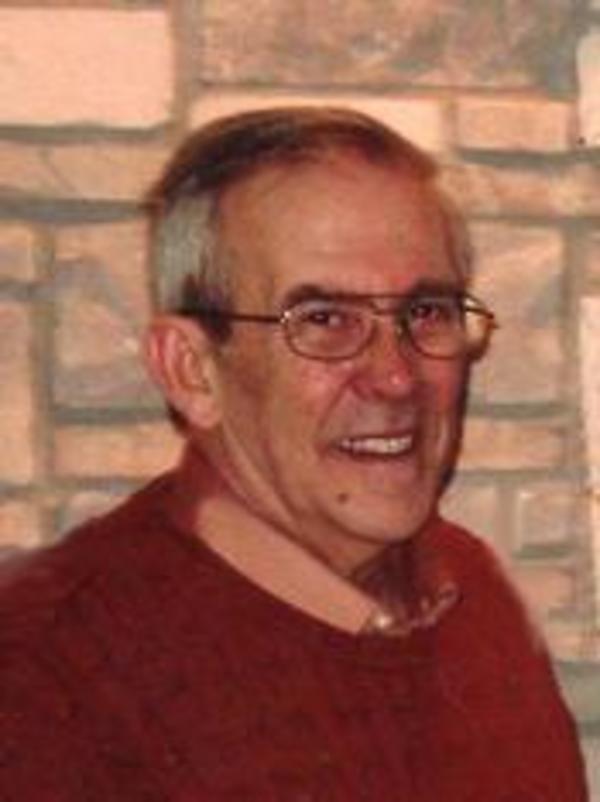