Sam graduated from South Winneshiek High School in 1960 and from Luther College, Decorah, in 1964, with a bachelor’s degree in elementary education and biology. He received his master's degree from the University of Northern Iowa, Cedar Falls, in health promotion/fitness management in 1991. Sam taught school in the Fridley Minnesota School System from 1964 until 1967. He then taught in the Grundy Center School System from 1967 to 1977, where he coached junior high basketball. From 1995 to 2011 he coached high school girls’ and boys’ cross country. He went on to become a counselor for the Northeast Council on Substance Abuse until he opened a non-profit agency called Chemical Dependency Service Center, where he worked until retirement. He was a member of American Lutheran Church, Grundy Center, where he served as president of the church council. He also was chairman of the Nebraska's Camp Farthest Out Bible Camp.

Preceded in death by: his parents; and a brother, JOHN IVERSON ‘55.

Memorial services were at American Lutheran Church, Grundy Center. Engelkes-Abels Funeral Home, Grundy Center, assisted the family.Memorials may be directed to a scholarship fund established in his name or to Cedar Valley Hospice.

Condolences may be expressed at www.abelsfuneralhomes.com 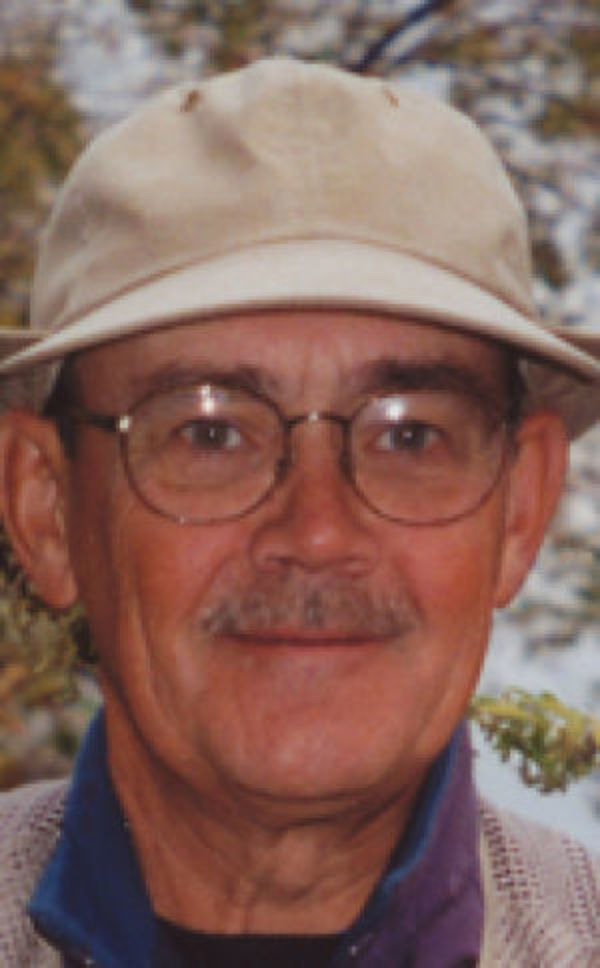