David was born January 24, 1939, in Decorah, Iowa, the son of THEODORE “TED” WANGSNESS ’27 and Olga Wangsness. He was baptized at Washington Prairie Lutheran Church and confirmed at First Lutheran Church in Decorah, Iowa. He graduated from Decorah High School in 1957 and Luther College in 1961 with a major in chemistry. After receiving his Master’s degree in Chemistry from the University of North Dakota, he was employed by 3M until he retired in 1999. He traveled the world for 3M while working in the adhesive division.

Sports and music were his interests in High School, at Luther College, and throughout his life. He participated in basketball, football, track, and baseball. He sang solos for many weddings and sang on a Saturday afternoon radio program during college days.

David married Rita Rogers on September 5, 1970. Rita died April 17, 2007.  He was preceded in death by his wife, Rita, and his father, Theodore (Ted) Herman Wangsness. 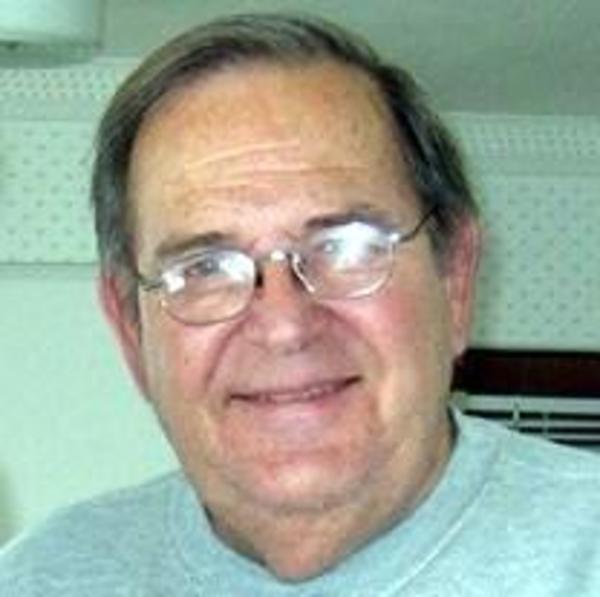