ERWIN M. BEENKEN was born at Titonka, Iowa, December 13, 1927, the son of Dirk and Etta Harringa Beenken. He was raised there where he graduated from high school with the class of 1945. His post high school degrees included: Elementary Teacher Training from Waldorf College in 1950; Bachelor’s Degree in Secondary Education from Luther College in 1955; and Master’s Degree in Secondary Education/Traffic Safety from Michigan State University in 1969.

During the Korean War, from February of 1951 until his honorable discharge in January of 1953, Erwin served his country in the United States Army being stationed in Germany.

On February 21, 1953, Erwin was united in marriage with VIOLET MAE (JANSEN) BEENKEN ‘48 at Titonka, Iowa. Their union was blessed four children: Deb, Mike, Mark and Denise.

Erwin died Thursday afternoon, March 10, 2011, at the Reed House in Denison, Iowa. At the time of his death he had been blessed with 83 years, 2 months and 13 days.

Including his parents, Dirk and Etta Beenken, and his beloved wife, Violet, Erwin was also preceded in death by his twin sister, Evelyn, brother-in-law, Owen, and twin sisters-in-law, Joice and Janice. 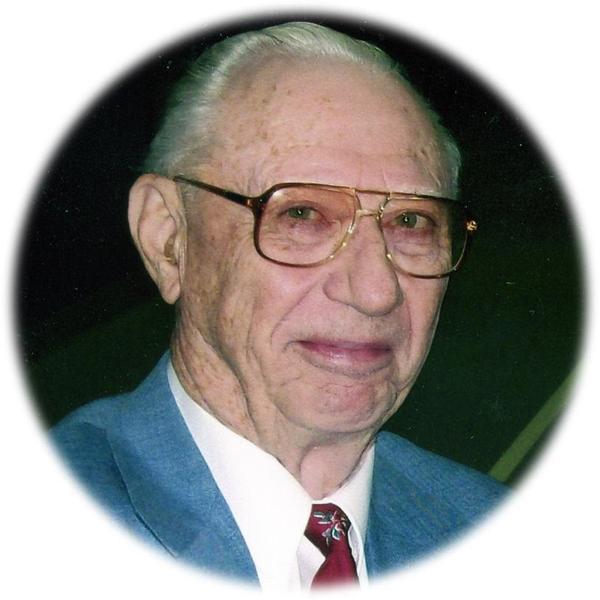