It is with deep sorrow that we announce the passing of our beloved husband and father, Fred Joseph Schultz, on December 7, 2013.

Fred was born and raised in Chicago, Illinois. He graduated from Luther College in Decorah, Iowa, and went on to the University of Illinois for medical school. After interning at Los Angeles County Hospital, he proudly served in the U.S. Air Force as a medical doctor.

NOTE: Fred was on active duty in the Air Force from 1960-1962, stationed at Wright-Patterson AFB in Dayton, Ohio. He received an Honorable Discharge in April, 1973, having been listed in the Reserves until that time.

Following his service, he returned to Southern California and was a well-respected, board-certified family practitioner in Los Alamitos for many years. More recently, he was a physician at Orange Coast College in the student health center and served as the medical director at Fullerton College's student health center.

Fred is survived by his wife of 31 years, Lisa; children, Douglas, DAVID SCHULTZ ‘88, ERIC SCHULTZ ’09, and LAURA SCHULTZ ‘12; and two grandchildren. He was predeceased by two children, Jean and Kurt.

Fred was a remarkable man with many, many exceptional and memorable qualities. We will all miss him tremendously. 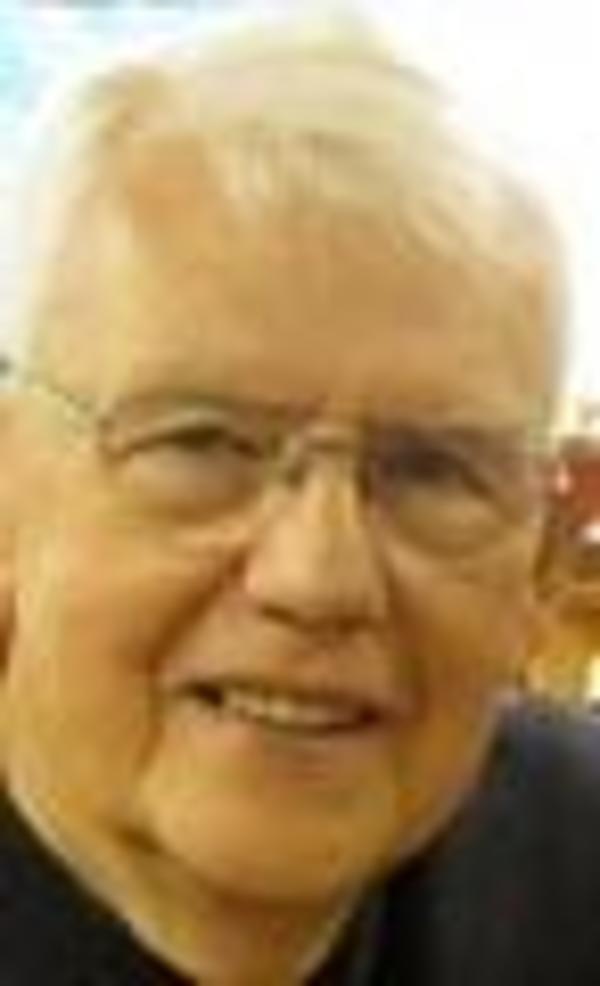