The family suggests memorials may be given to the Patty Elwood Center, 21668 80th Street, Cresco, IA, 52136; or to the Alzheimer’s Association.

Anthony Walter “Wally” Oxley, Jr, was born on December 28, 1930, the son of Anthony “Tad” and Clarissa (Rovang) Oxley, Sr., on the family farm, rural Ossian, Iowa. Wally was baptized and confirmed at the Ossian Lutheran Church. He attended country school near Ossian and high school at the Wentworth Military Academy in Missouri where he was a Featherweight Golden Gloves Boxer. Wally served in the U.S. Air Force during the Korean War. Wally was united in marriage to Alice Nelson on August 7, 1960, at the Ossian Lutheran Church. He attended college in Arizona, farmed the family farm and went back to college at Luther College, graduating in 1980. Wally worked for the National Resource Conservation Service (NRCS) for Fayette, Clayton and then Winneshiek County, until the age of 75. Wally was an avid reader; reading many history books and magazines. He enjoyed classical music, loved the family farm and was an avid Iowa Hawkeye and Green Bay Packer fan. Wally was a member of the Brockman-Hammersland American Legion Post #503 in Ossian, Iowa. 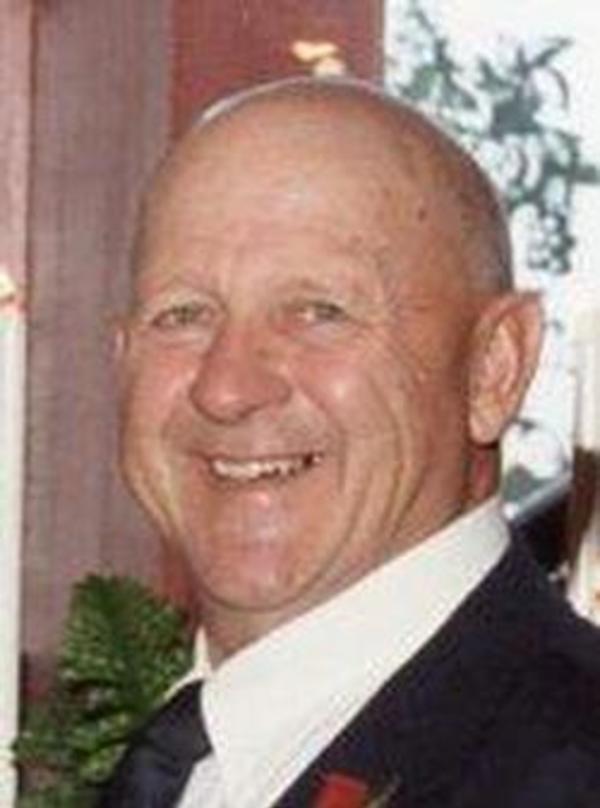