Rena was born at the Rustad farm at Northwood, Iowa, on January 15, 1930. She was the fourth child of Reuben and Mae (Johnson) Rustad. She was baptized and confirmed at the North Shell Rock Lutheran Church at Northwood Iowa. Rena attended school at Grove #3 through the 6th grade and graduated from Northwood High School in 1947.

Rena began her profession in the Church the year she graduated from Luther College.  She joined the staff of a new congregation in Arleta, California, with responsibilities in music, youth, and education. A decade later she left Calvary Lutheran Church and moved to St Paul, Minnesota, where she again worked for the ALC. In Minnesota she managed the synod’s budget and its conventions. She moved to Chicago in 1988 where she was the administrative assistant to the Bishop of the ELCA for 8 years. During Rena’s career she received many awards and recognitions including a Distinguished Service Award from Luther College in 1992

Throughout Rena’s life she enjoyed traveling, attending operas and theater. Rena retired to San Diego, California, for 12 years before moving back to Northwood in 2008. She was a current member of the First Lutheran Church in Northwood.

She was preceded in death by her parents, toddler sister Helen Lorraine, brothers Harold and Curtis, and brothers-in-law Alvin Berge and Ed Senne.

Special thanks to Hospice of North Iowa and the Lutheran Retirement Home for their care and compassion for Rena. 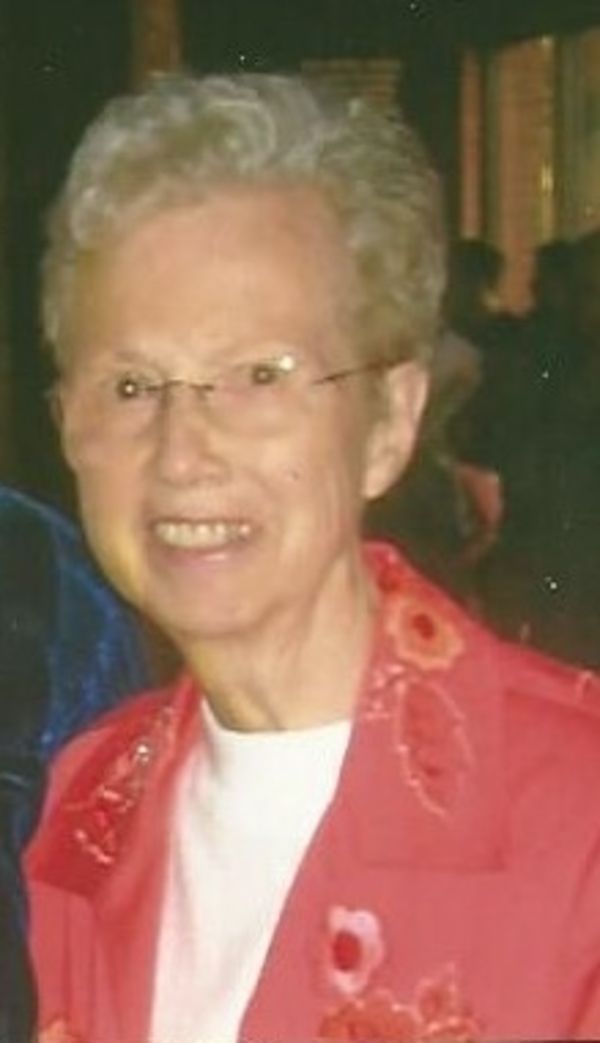