Memorial service was October 4, at Vinje Lutheran Church in Willmar. A private interment will be held at Ft. Snelling National Cemetery at a later date. Arrangements were with Peterson Brothers Funeral Home in Willmar. www.petersonbrothers.com

Sherwood O. “Bud” Mellom was born on February 20, 1924, in Brandt, S.D., the son of Ole and Margit (Underland) Mellom. He grew up in Minneapolis and graduated from Washburn High School in 1942. From 1943 to 1945, Bud served with the 4th Division U.S. Marine Corps in the South Pacific during WWII. Following the war, he continued to serve his country in the U.S. Army Reserves for over 20 years and retired as a Captain.

On September 3, 1948, Bud was united in marriage to CHARLOTTE KATHRYN (BLEGEN) MELLOM ’51, at Our Savior’s Lutheran Church in Minneapolis.

In 1949, Bud graduated from Luther College in Decorah, Iowa, and began his teaching career in New York Mills, Minn., From 1951 to 1954, he was a principal, teacher and coach in Raymond, Minn., and then taught in Clara City, Minn., for a year. In 1955, Bud began employment as a teacher in the Willmar Public Schools and retired in 1986.

Bud and Charlotte spent 20 years wintering in Florida and enjoyed travels to Alaska, Hawaii, Norway, Europe and parts of the United States. Besides traveling, Bud’s hobbies included golfing, goose hunting at Lac qui Parle and pheasant hunting in S.D. He was a member of Vinje Lutheran Church since 1956, Willmar Optimist Club, United Way of Kandiyohi County board member, Golden Member of the Sons of Norway, 4th Marine Division Association W.W. II, Willmar American Legion Post #167 and the Little Crow Country Club. He was a past president of the Minnesota Federation of Teachers, an Election Judge, and was active with the Kandiyohi County DFL.

He was preceded in death by his parents; his wife, Charlotte in 2008; one daughter, Cindy Porter in September 2013; son-in-law, John Williams and brother, DONALD “RED” MELLOM ‘50.

Bud was able to stay in his home until time of hospitalization with the love and support of family and great caregivers. 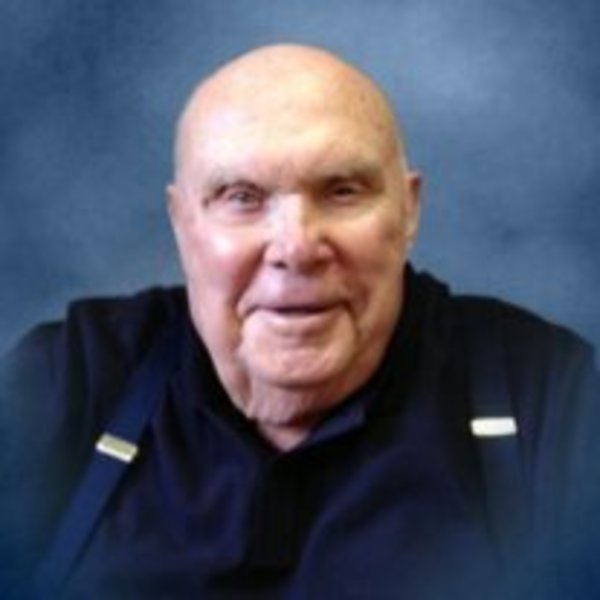