Ingrid was born on Nov. 19, 1929, in Decorah; the daughter of Tad and Clarissa Oxley. She graduated from Luther College and received a teaching certificate. Ingrid taught in Emmetsburg, Iowa, where she met her future husband, Hugh Brady, and later taught in Ames. Ingrid and Hugh married at St. Cecilia Catholic Church on July 24, 1954. The couple was blessed with five children and lived in Ames their entire married life.

Ingrid attended Drake University earning a Bachelor of Arts Degree in education. In 1973, she was thrilled begin teaching third grade at Gilbert Elementary School, where she remained until her retirement.

Ingrid’s greatest passion was her children and grandchildren. She also loved being a teacher and established college scholarships at Gilbert High School and Ames High School for deserving students in need. Ingrid believed in treating every person with great respect and dignity. In her spare time, she enjoyed playing bridge, was an active civic volunteer and an avid Cyclone fan. Ingrid was a member of PEO, St. Cecilia Catholic Church and many other organizations. In many ways ahead of her time, Ingrid earned her private pilot’s license at age 16.

Should friends wish, the family suggests memorial contributions be directed to Gilbert Elementary School to further Ingrid’s love of education. Online condolences may be expressed at www.StevensMemorialChapel.com. 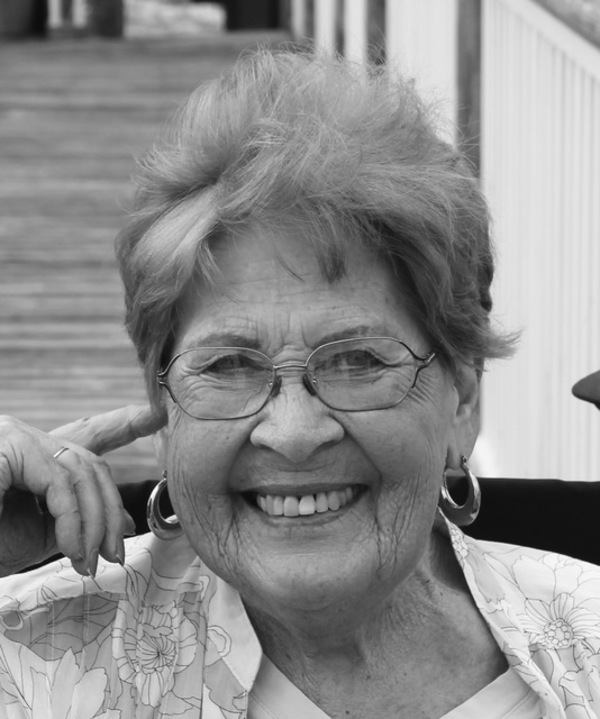