She was born the second daughter of four daughters to Grace and Herman Jansen on May 31, 1930 in Buffalo Center, Iowa. Violet taught country school for five years after high school. She married ERWIN BEENKEN ‘55 of Titonka, Iowa, on February 21, 1953. They were blessed with four children and lived throughout Iowa as Erwin taught school. She worked as a waitress, a bookkeeper, and a Hallmark store assistant manager. Violet spent many years as a devoted Sunday school teacher and was a committed student of the Bible. In 1989, Erwin and Violet moved to Texas after Erwin retired. They first settled in Amarillo, and then later moved to Sulphur Springs. At the time of her passing, Violet was a member of Wesley Methodist Church.

In living her life, Violet demonstrated the same love, grace, and kindness as her Lord Jesus Christ showed her. She was known for having a quietness about her as she served her family, friends, and God. Violet served as a role model for her children and grandchildren in teaching them about virtue, devotion, and service.

She was survived by husband Erwin M. Beenken of Sulphur Springs, daughter Debra Grossman and husband, Randy, of Denison, Iowa, son Mark Beenken, and wife, Rhonda, of Phoenix, Arizona, son Mike Beenken, and wife, Leree, of Portland, Oregon, and daughter Denise Cutler, and husband, Greg of Rapid River, Michigan, sister Lois Alke and her husband "Bud" of Osage, Iowa. Other survivors include twelve grandchildren and eight great-grandchildren. She was preceded in death by two sisters.

Memorials may be made to American Cancer Society @ www.cancer.org. 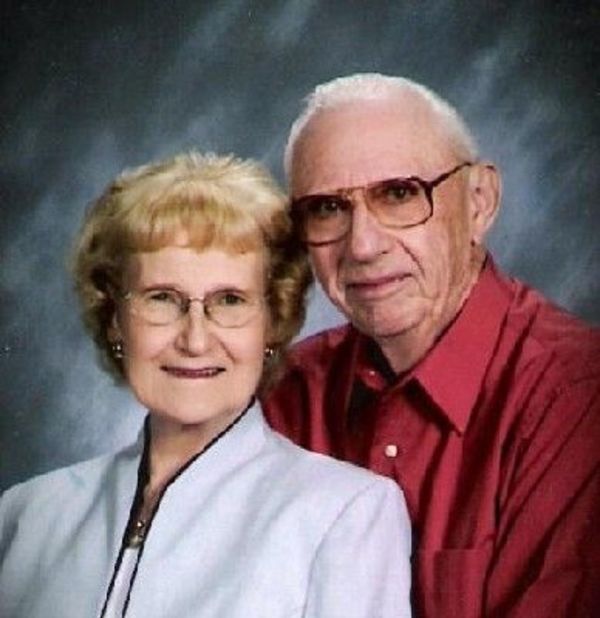