Ruth was born October 9, 1921, near Riceford, Minn., to Henry L. and Geneva R. (Bell) Hagen. She graduated from the Mabel High School in 1939 and received her teaching certificate from Luther College. On June 8, 1944, she was united in marriage to Vernon Allen at the Riceford Lutheran Church parsonage. She taught school at Grindeland, Highlandville, and Hesper schools before finishing her 35-year teaching career in the Decorah Schools. They had lived on Vernon’s home farm in Winneshiek County for 54 years until 2004 when they moved into Mabel. Vernon passed away August 24, 2012. She was a member of the Hesper Lutheran Church and enjoyed reading, playing piano, archaeology, and family history.

Ruth is survived by a son Jonathan (Gwen) of Mabel; a granddaughter Jody Roberts of Mabel; and two great grandsons Christopher Rogich of Rochester, Minn., and Adam Rogich of Mabel. She was preceded in death by her parents; and two brothers Charles and Robert. 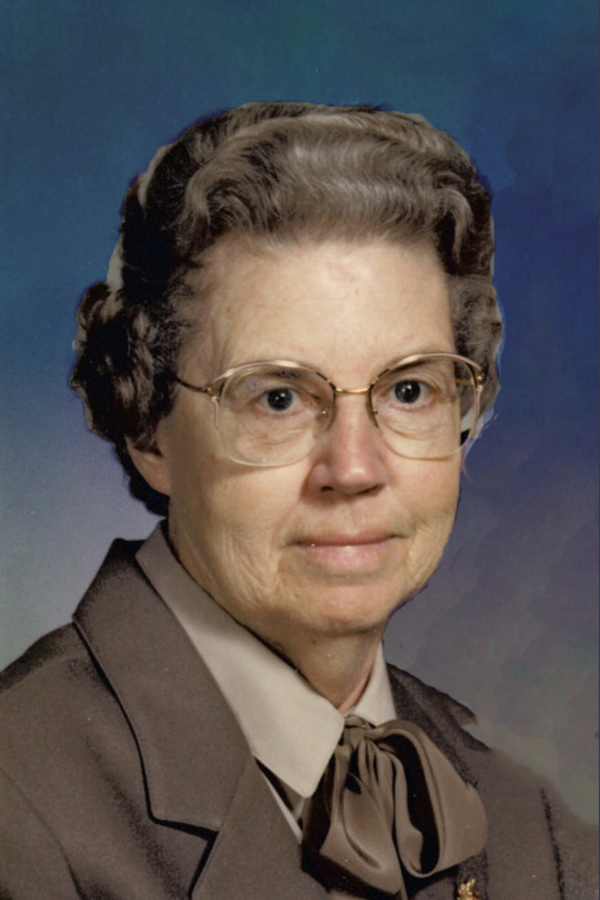