ALEXANDER “ALEX” FISHER was born on November 8, 1916, in Fargo, N.D., to Alfred and Otilda Stavig Fisher. The family later moved to Grand Forks, N.D., where they remained until 1927 when they moved to East Grand Forks, Minn.

On September 1, 1943, Alex enlisted in the United States Navy. Following his discharge on December 8, 1945, he returned to Slayton. While in Slayton Alex was the director of the Slayton Summer Recreation Program. He also found the time to play baseball with the Slayton Rockets.

In 2003, Alex moved to Sunrise Terrace in Slayton and in June 2012 he became a resident of the Golden Living Center-Slayton. Alex passed away at the Murray County Medical Center in Slayton on Sunday, December 15, 2013 at the age of 97. Alex was a member of Christ Lutheran Church in Slayton where he served on various committees.  He was a member of the Fulda American Legion Post where he served as past Commander. He also was a member of the Fulda Lions Club, the Minnesota Association of School Administrators (MASA), Minnesota State Coaches Association, and Minnesota Educational Association (MEA). Alex served on the Murray County Memorial Hospital Board and the DAC Board. Alex served his communities with great interest and dedication. He was always active in community affairs and willing to serve where needed. Alex also sang with the Barbershoppers in Slayton and in Worthington. Alex enjoyed traveling, ballroom dancing, hunting, fishing, athletic events and walking. 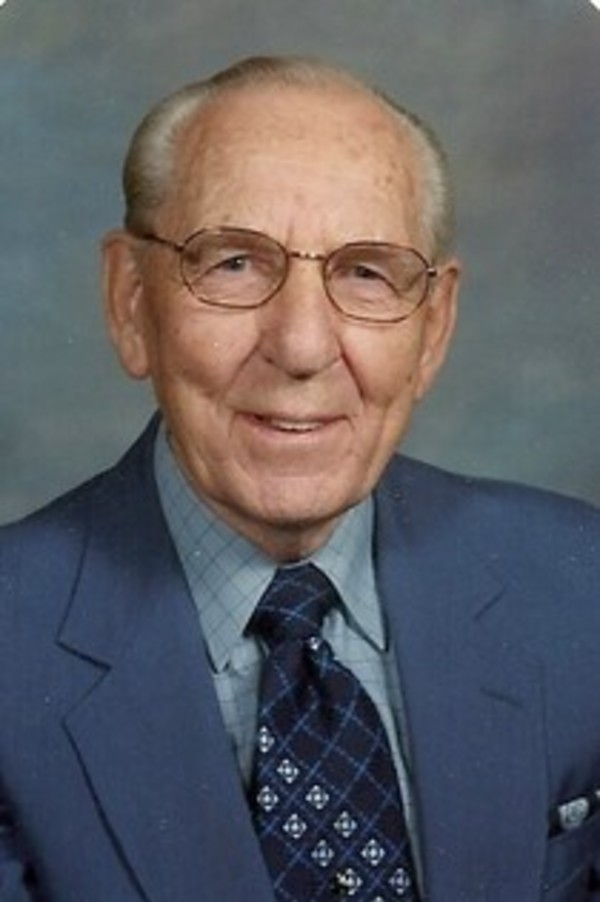