Inez Lubelle Georgenia Nelson was born on Sept 5, 1914, to parents Herman and Cora (Gilbertson) Nelson at Maddock, N.D. She was baptized and confirmed at the North Viking Lutheran Church. Inez attended grade school and graduated from Maddock High School in 1934 She was very active in the music department at school. After high school, she attended The Decorah College for Women and Luther College in Decorah, Iowa, and graduated in 1938 with a B.A. degree in music and English. After teaching a few years, she went to California where she found employment for a few years working at the payroll office at North American Aviation.

Inez returned to Minnesota and attended the University of Minnesota to further her education. She then found employment at the Dawson Public School. While working in Dawson, she met Wallace Jackson and they were united in marriage on November 27, 1954 at Walhalla, N.D.

They moved to Madison where Wallace practiced law. Inez continued her teaching by teaching in Dawson and Marietta. She retired from teaching in 1970. She gave private piano lessons from her home for many years. Inez and Wallace enjoyed traveling and visited many places in the United States. They also traveled to Norway, Sweden, Denmark, Austria and Switzerland in 1983. In 1984, they traveled to England.

In life, Inez loved playing the piano and enjoyed visiting with her family and friends.

Inez is survived by survived by her sister Fern (Gerald) Burt of Cavalier, N.D., sister-in-law Molly Nelson of Fargo, N.D., and many nieces and nephews.

She was preceded in death by her parents Herman and Cora Nelson, her husband Wallace, brothers Omen (Clarice) and Dennis Nelson and nephew Dean Burt. Blessed be her memory. 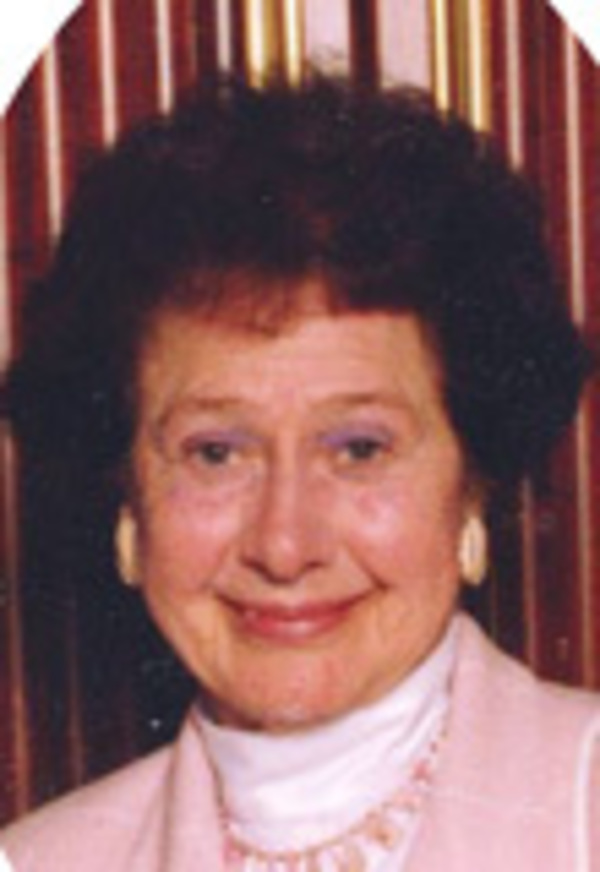