Dale taught choral music at the prestigious Kamehameha Schools in Honolulu, Hawaii, for 32 years. In his retirement he conducted the Honolulu Boy Choir and at the University of Hawaii. Upon moving to Santa Barbara in 2007, he conducted the Vista Voices at the Vista Del Monte retirement home; and, enjoyed singing with the Santa Barbara Choral Society.

Noble was born the fifth of seven children to a farm family in Riceville, Iowa, during the Great Depression. He attended a one-room schoolhouse until High School. He received a BA from Luther College, an M.A. degree from the University of Iowa, did graduate work at USC; and was awarded an honorary doctorate from Brigham Young University. He received the Distinguished Service Award from Luther College in 2003.

He served in the Army during the Korean War and was minister of music at Tabor Lutheran Church in Rockford, Illinois. He taught choral music at Shenandoah High School in Shenandoah, Iowa.

Dale Noble is survived by his wife of 56 years, Alice Noble, son and daughter-in-law, Dean and Holly Noble, two grandchildren, Owen and Amelia, as well as brothers WESTON NOBLE ’43, and JOE NOBLE ‘56, brother Lowell and wife Dixie; and sister, Jo Ann. He was preceded in death by his parents, Merwin and Ruth; and his brothers, Harlan and Russell.

Dale Noble dedicated his life to furthering international peace and understanding through music.

Memorials can be made to Trinity Episcopal Church or to the Santa Barbara Choral Society (1330 State Street #202, Santa Barbara, CA 93101 www.sbchoral.org). 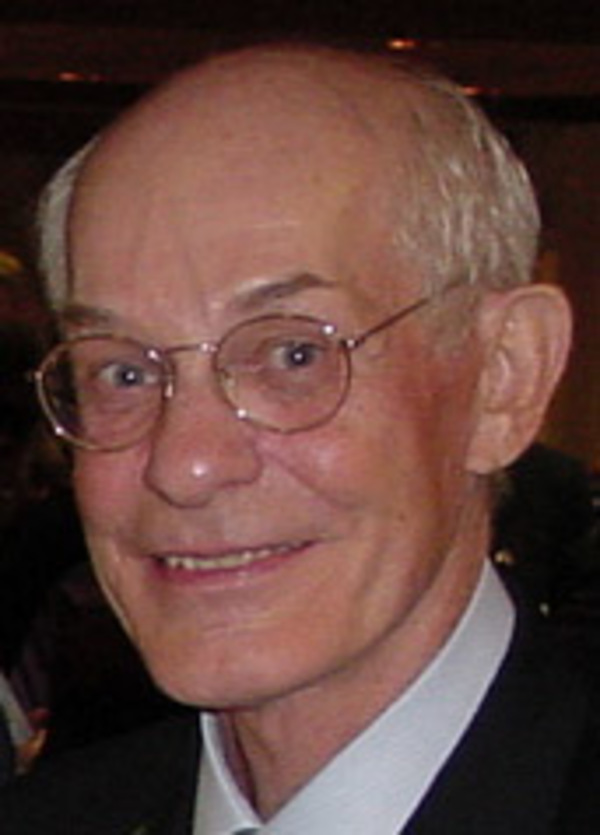