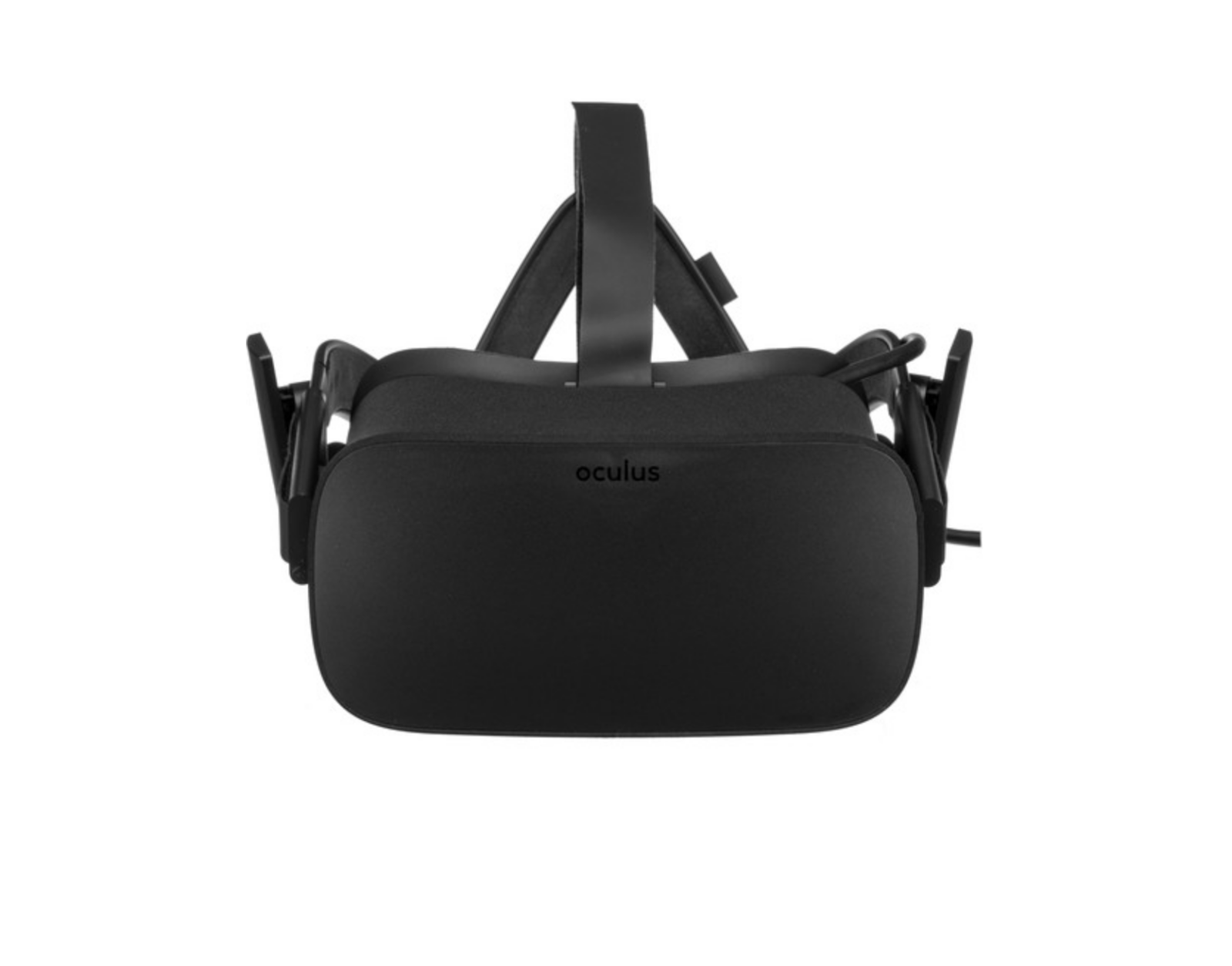 The Oculus Rift is a virtual reality system that can simulate lifelike experiences with the help of advanced technologies and motion tracking. Paired with the touch sensors, a set of advanced hand controllers, the oculus can roughly track the position of the user in a 9’ by 9’ space all the way down to the placement of their fingers. These tools together with the integrated audio provide a life like 3-Dimension audio and visual experience.

The Formlabs Form 3 uses a different method of 3D printing called stereolithography or SL. This uses a liquid resin that reacts to UV light to create 3D objects. The resin is poured into a vat with a clear bottom and a laser is shot at the bottom. The points that the laser touch turn to hard plastic and adhere to a build plate that is lowered into the vat. This technique enables significantly higher resolution detail and thinner layers.

Laser cutter with the ability to engrave, score, and cut various materials. Designs can be designed in Adobe Illustrator and imported by a web interface to be sent to the machine.

The Nomad 883 Pro is a desktop based CNC allowing for the engraving, milling, and cutting of blocks of various materials.

The 3D Systems Sense is a handheld 3D scanner for capturing 3D scans of objects for importing into a computer. These models can then be used for 3D printing or importing into 3D design programs.

Line-us is an internet connected robot drawing arm. It's small, portable and draws with a nice wobbly line using a real pen on paper. The free app lets you draw, send messages, share sketchbooks or enjoy collecting artworks from others! 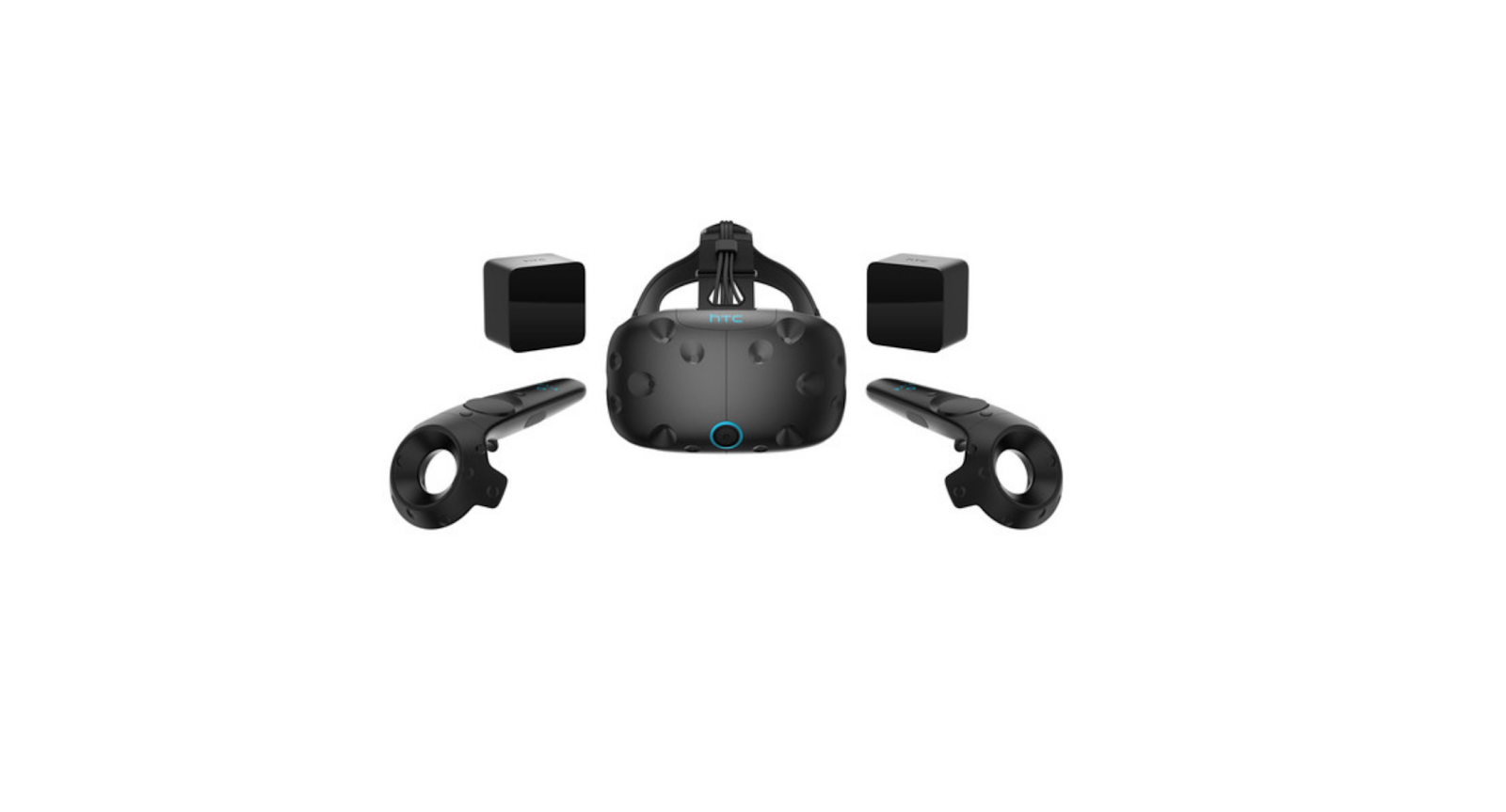 The HTC Vive is a virtual reality headset with accompanying controllers that provide a precise, 360-degree experience. With realistic graphics, directional audio and realistic feedback the vive provides the user with a feeling of really being in a virtual world 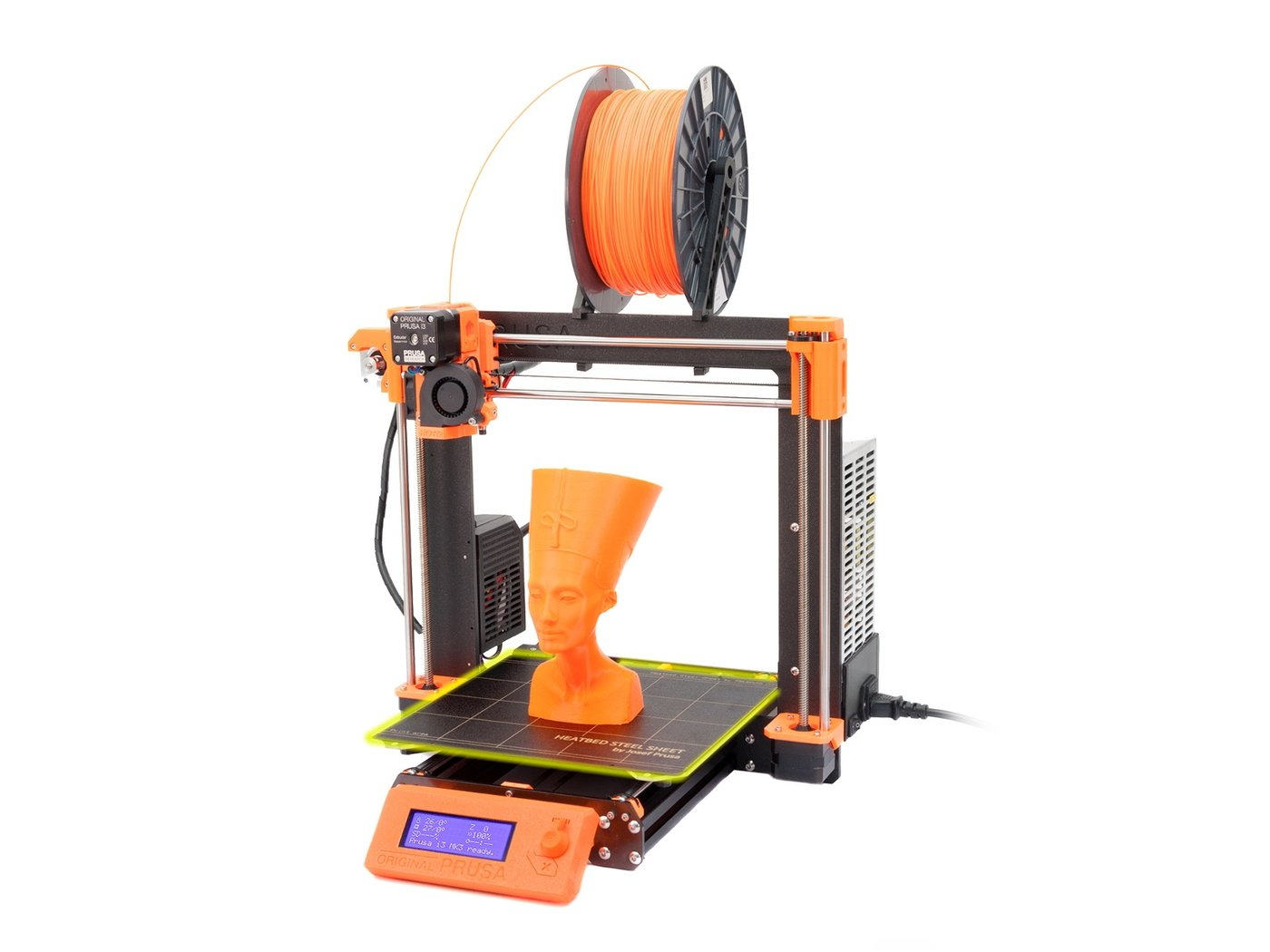 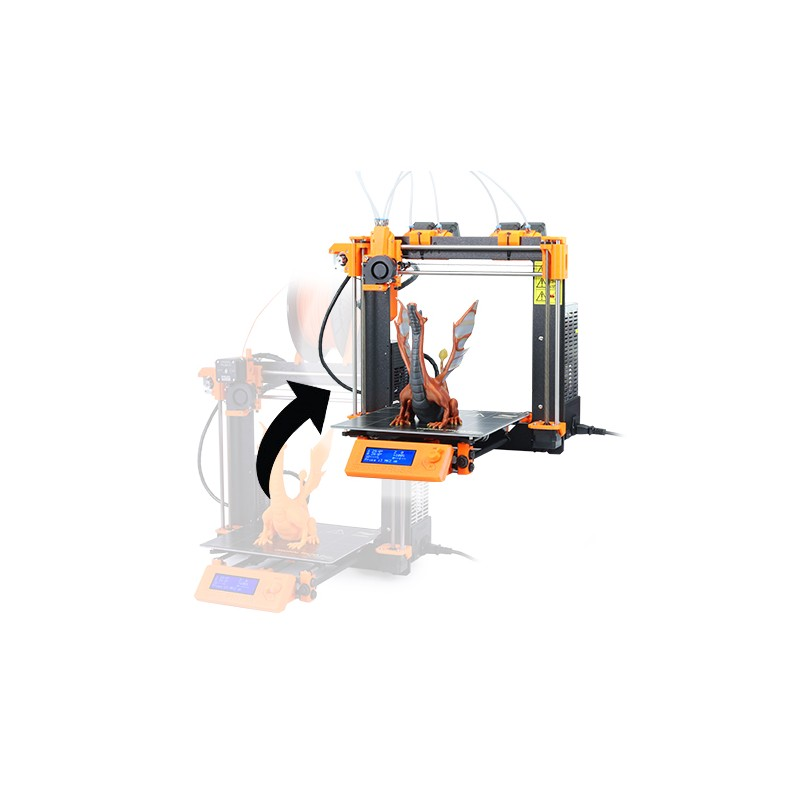 3D printers allowing for 3D models to become real world objects in up to 4 different colors. Objects come out detailed and accurate and require little post processing to be displayed. The printer is capable of printing with many different materials and colors and can be tailored to whatever the project needs. 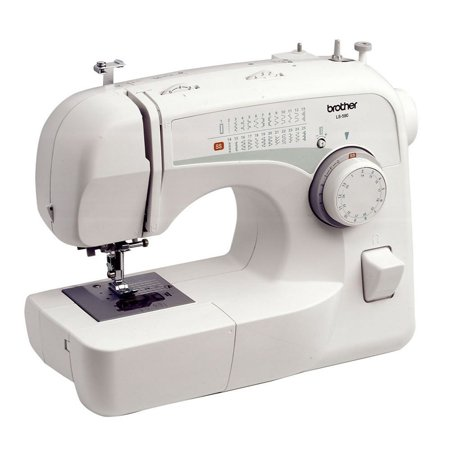 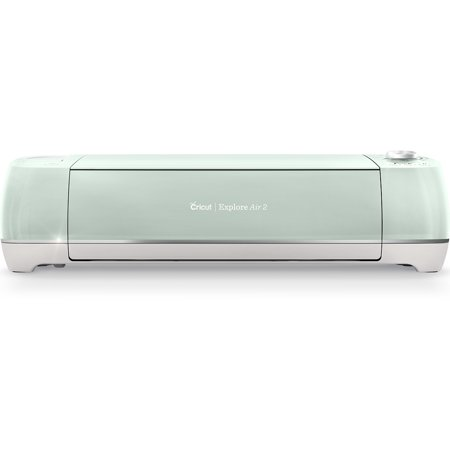 Cricut Explore Air 2 gives users the ability to cut many different materials ranging from paper to vinyl. There is also the ability to use markers to draw computer made sketches. 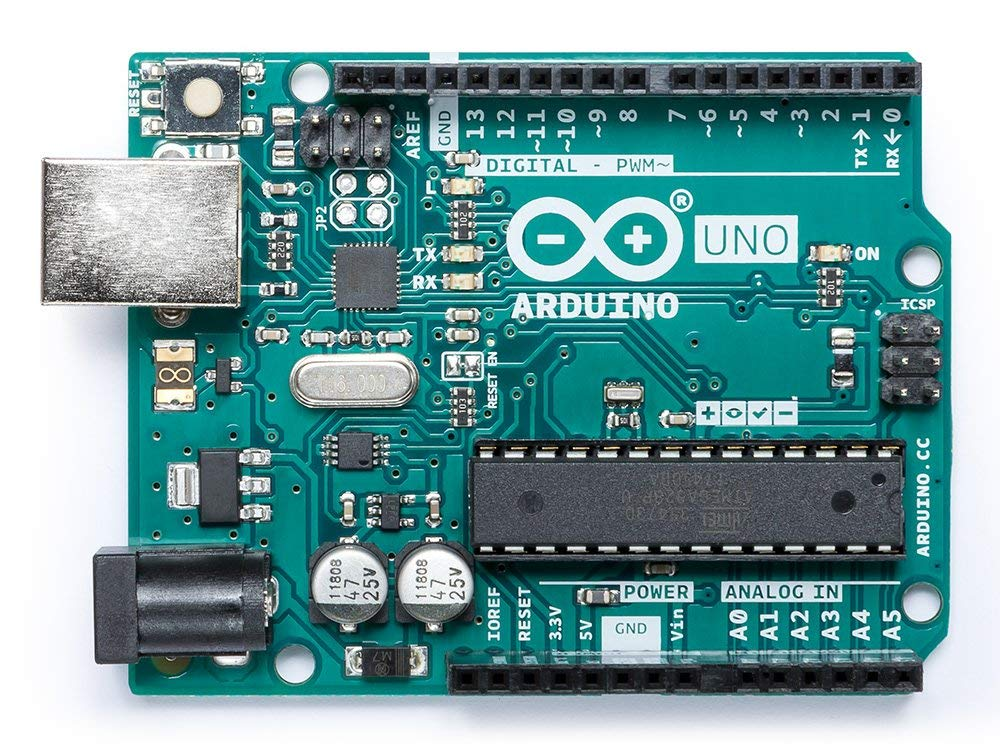 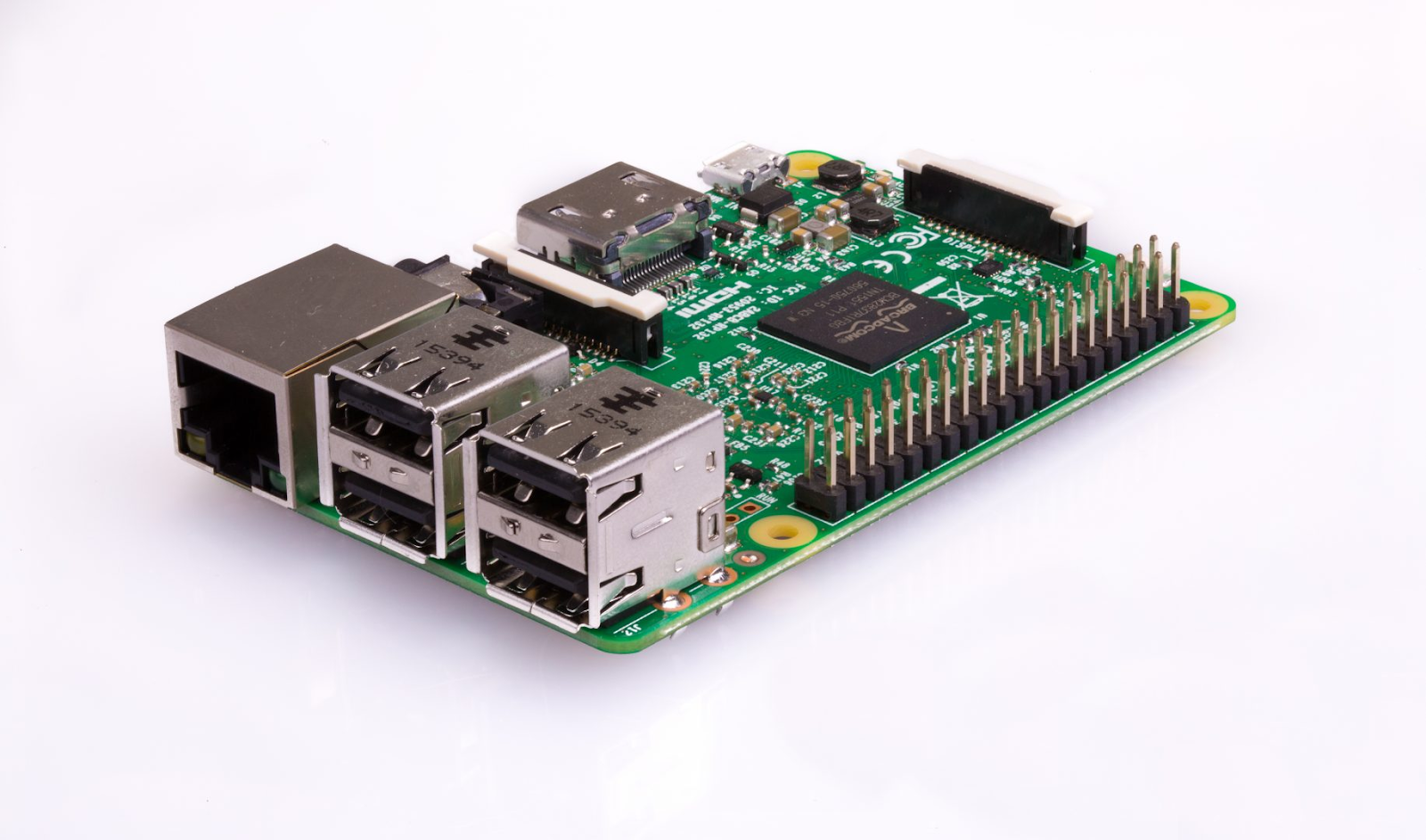 Collection of various sensors and components for prototyping/programming boards such as Raspberry pi’s and Arduinos for projects along with a soldering station for working with these components.