Interested in playing ultimate at Luther? Whether you've never played ultimate before in your life and are ready to try something new, or you've played for years and have always known you wanted to play in college, Luther is a great place to play ultimate. If you'll be visiting campus anytime in the future, our captains would love to meet you and share more about what ultimate at Luther is like. We're happy to work with you and admissions include a meeting with current players along with campus tours, sitting in on a class, meeting with a professor, and anything else you may be interested in doing while you're here. Simply contact us at [email protected] or let your admissions representative know that you'd like to know more about ultimate, and we'll make sure we find time to meet with you.

Tryouts for LUFDA and Pound are held within the first few weeks of the school year each fall. We strongly encourage anyone that is considering playing ultimate to come to tryouts, even if you are not positive you want to play yet. Attending tryouts is not a commitment to either team- Every year, there are people that come to tryouts just to have some fun playing ultimate! Don't worry about how much ultimate experience or knowledge you have either. While both LUFDA and Pound have had players that have played ultimate for 4 years in high school, both teams have also had players that never played ultimate before college that turned out to be some of our most successful athletes.

Typically, LUFDA will practice 4-5 times a week in the fall until the conclusion of our final fall tournament. After that, players enjoy a short break until J-Term. Over January, those that are on campus will go through intense workouts, including conditioning, lifting in the weight room, ultimate drills, scrimmages, and more. The month is meant to be tough and push their limits, as the team works hard to be able to come out in peak physical condition at our first spring tournament. In the spring season, LUFDA will normally practice 5-6 times a week, pushing their potential in hopes of qualifying for every team's ultimate goal, the National tournament. Practices generally begin in late afternoon and run for 2 hours. Pound will typically hold a similar schedule through the year, but will be more focused on having fun playing ultimate than improving to try to make Nationals. That's not to say Pound doesn't try to get better each practice and go out and try to win every game, but many Pound players have really enjoyed their experience on the team due to the emphasis on having fun rather than focusing on wins and losses. If you have any questions about what it is like to be on either team, don't hesitate to contact our captains. 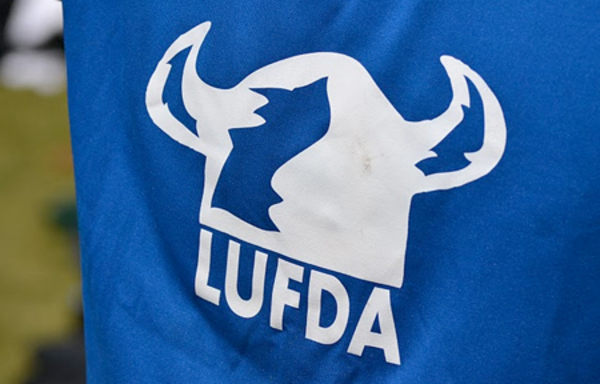 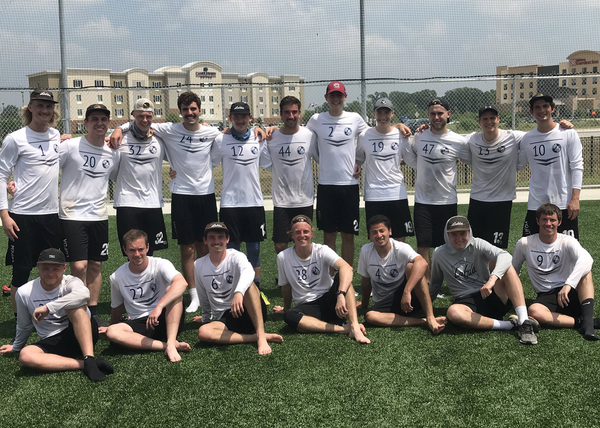 LUFDA at D-III College Nationals after placing 7th in 2019.