Richard has been a Professor of Art at Luther College since 1998. He teaches Drawing, Critical Theory, and Art and Technology courses.

Richard is a trans-disciplinary artist whose work sits at the cross roads of aesthetic object, social practice arts, and scholarship. He has exhibited, published, and presented his research in a wide variety of disciplines, most recently at Oxford University, U.K. and Kyoto, Japan. His scholarly work has appeared in numerous publications, among them Leonardo Journal of Arts and Sciences of the MIT Press, as well as the proceedings of the Institute of Electrical and Electronic Engineers. 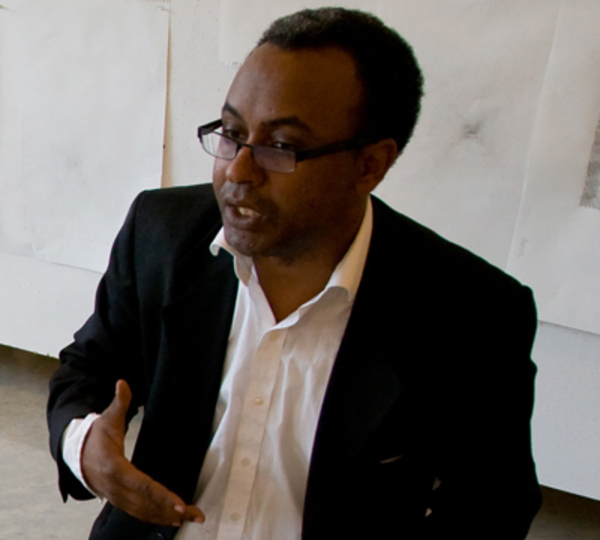