Trumpeter Charles Lazarus is a multi-faceted performer, composer, producer, and band leader whose career has included tenures in Dallas Brass, Meridian Arts Ensemble, Canadian Brass, and the Minnesota Orchestra. He has appeared as a soloist with numerous orchestras around the US and Canada, performed with the Empire Brass, New York Philharmonic Principal Brass, London Bass, Barry White, and opened for Tony Bennett. Charles has performed and taught master classes in every US state, Canada, and throughout Asia and Europe. He has created and produced several crossover orchestral shows featuring his carious ensembles with which he has released four CDs and a children's animated short film. 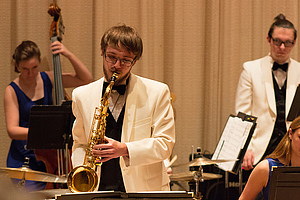 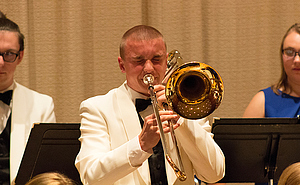 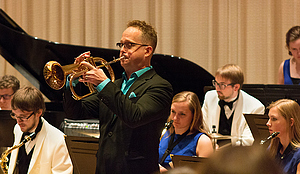 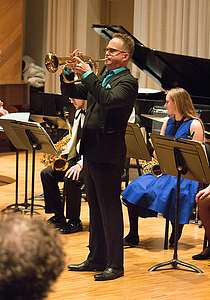 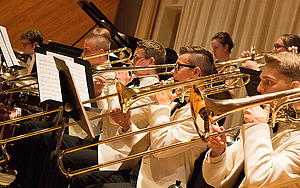 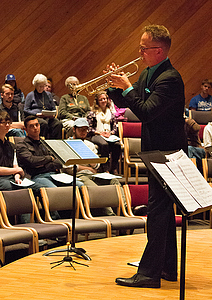 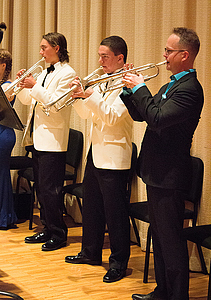