The Luther College Paideia program is excited to announce the 2022 Paideia and community-wide summer read, Francisco Cantú's novel The Line Becomes a River.

Courtesy of the Paideia Program, first-year and transfer students will be mailed the book in mid-June. Don't forget to complete your reading of The Line Becomes a River before you arrive on campus in August!

The Line Becomes a River  is the first reading assignment for Paideia 111. A reading guide will be provided with your book. Use the background and study questions to guide your reading and prepare for class discussions.

For Francisco Cantú, the border is in the blood: his mother, a park ranger and daughter of a Mexican immigrant, raised him in the scrublands of the Southwest. Driven to understand the hard realities of the landscape he loves, Cantú joins the Border Patrol. He and his partners learn to track other humans under blistering sun and through frigid nights. They haul in the dead and deliver to detention those they find alive. Plagued by a growing awareness of his complicity in a dehumanizing enterprise, he abandons the Patrol for civilian life. But when an immigrant friend travels to Mexico to visit his dying mother and does not return, Cantú discovers that the border has migrated with him, and now he must know the full extent of the violence it wreaks, on both sides of the line.

Raised in the Southwest, and a student of US/Mexico relations, Francisco Cantú wanted to see the realities of the border up-close. He enlisted as a US border patrol agent in 2008 and spent the next four years working in the deserts of Arizona, New Mexico, and Texas. During blistering days and frigid nights, he and his partners apprehended migrants who were risking their lives to cross to a new country.

Haunted by his interactions with border-crossers and rattled by an inescapable proximity to violence, Cantú decided to return to civilian life, only to discover that the border had followed him home. When an immigrant friend traveled back to Mexico to visit his dying mother and didn’t return, Cantú found himself moved to uncover the entire story. His searing memoir, The Line Becomes a River depicts the cruelties the border creates, for Americans and Mexicans on both sides of the line.

Cantú is a former Fulbright fellow and recipient of a Pushcart Prize and 2017 Whiting Award. His writing and translations have appeared in Best American Essays, Harpers, n+1, Orion, and Guernica. His work has also been featured on This American Life. He currently lives in Tucson, Arizona. 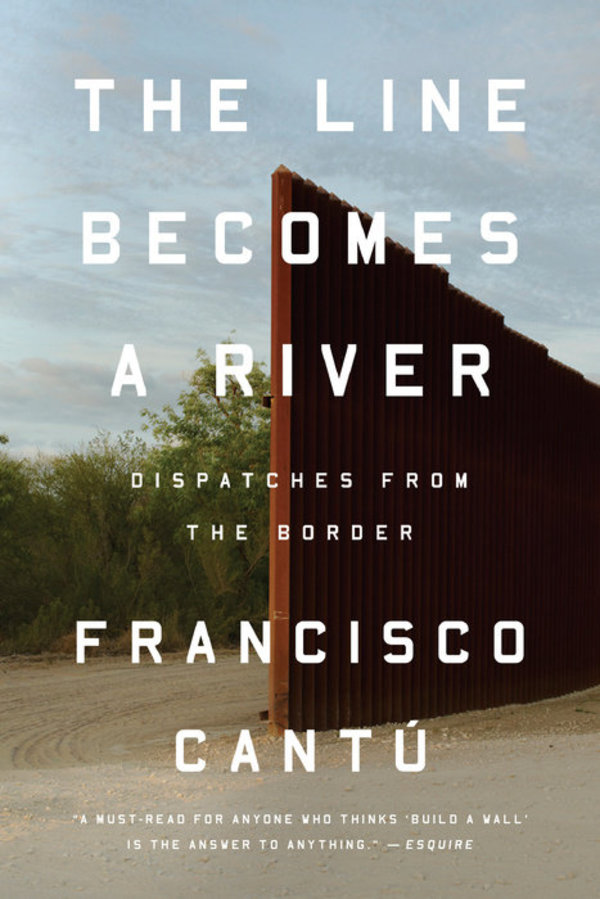 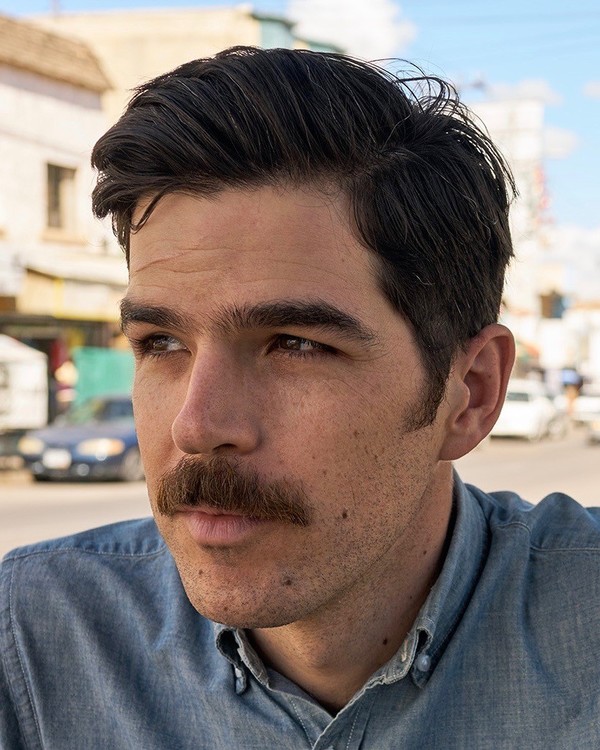