Gregory Peterson is Professor of Music and College Organist at Luther College. He is also the conductor of Luther Ringers, which he founded in 2008. From 2011 to 2017 he served as Head of the Luther Department of Music.

A respected leader in the field of church music for more than 30 years, Dr. Peterson was The Regina Holmen Fryxell and Patricia Shad Leege Endowed Chapel Organist at the 2014 Lutheran Summer Music Academy and Festival. He served the historic Old South Church in Boston, Massachusetts as Organist and Minister of Music from 1997-2005. At Old South he directed the Old South Choir and Old South Ringers and performed regularly with the Old South Brass, Organ and Timpani Ensemble including the ever-popular annual First Night Concerts on New Year’s Eve. Prior to his appointment in Boston he was Visiting Assistant Professor of Music and Christ Chapel Organist at Gustavus Adolphus College in St. Peter, Minnesota. He has also been a visiting professor at Pacific Lutheran University in Tacoma, Washington and served as music director for churches in Connecticut, Iowa, Minnesota and Washington. He currently serves on the Development Committee and as a Trustee of the Association of Lutheran Church Musicians and served two terms as President of ALCM (1997-2001). He has also served on the boards of several American Guild of Organists chapters.

Gregory Peterson earned the B.A. degree in music at Luther College. He holds the M.M. degree from Yale University in the Institute of Sacred Music where he was Hugh Giles Scholar and received the Harry B. Jepson Memorial Scholarship. He holds the D.M.A. degree in organ performance and pedagogy from the University of Iowa where was a Rahn Scholar and teaching assistant. He undertook additional study at the Summer Institute for French Organ Study and at the Gothenburg International Organ Academy in Sweden. 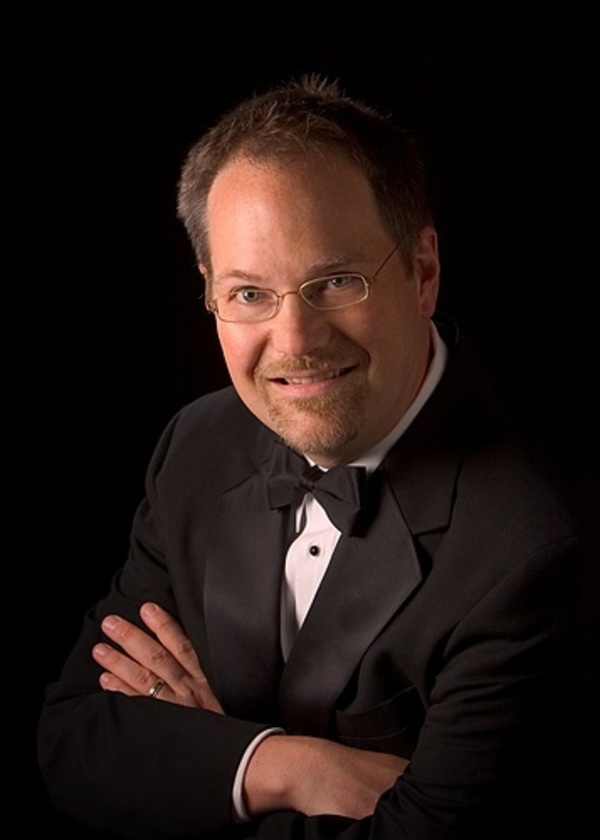