Course Description: Brazilians like to joke that “Brazil is the country of tomorrow, and will always be.” However, this last decade has shown that “tomorrow” may have finally arrived in Brazil. Now a stable democracy and a rising economic power, Brazil has hosted two of the biggest sporting events in the world: the 2014 FIFA World Cup and the 2016 Olympics. Professor dos Santos leads this course and used the preparations for the 2014 World Cup as the backdrop for a discussion of important themes regarding Brazil’s political and economic development. Participants will visit four of the host cities, the stadiums to be used during the World Cup, and learn about the improvements made throughout these cities in preparations for the event. As we visit these cities participants will also learn about themes/topics that are essential to understanding Brazil’s rise as a regional superpower, including: the recent oil discoveries, the agricultural boom, environmental consequences of development, corruption (especially in relation to World Cup projects), inequality, among other important topics.

We will visit four of the host cities for the 2014 World Cup in Brazil (Brasilia, Rio de Janeiro, Manaus, and Recife). In each city we will visit World Cup stadiums and explore how these cities have changed to host the event. We will then connect these developments to key debates regarding the political and economic development of Brazil in the past decades.

Visit on LinkedIn
Take the Next StepClose 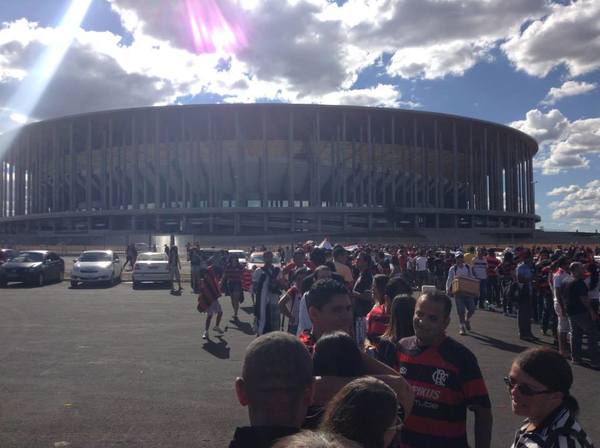 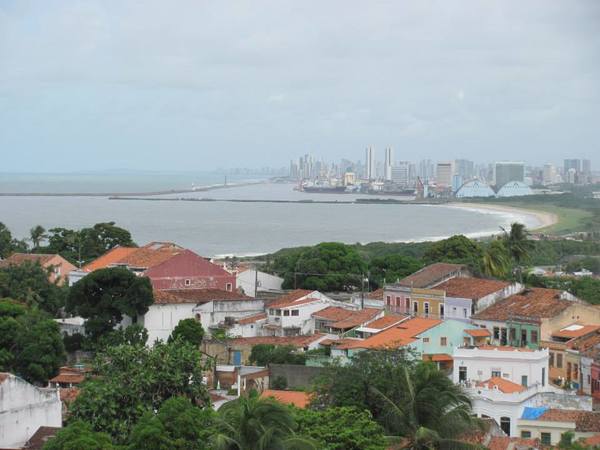 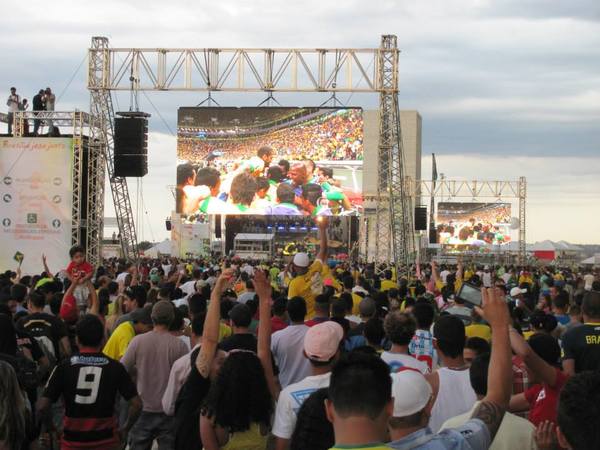