The religion department is home to lots of exciting off-campus study options. These programs are designed for students to experience other cultures' practices and customs firsthand and to explore religious topics in their natural context. Our most recent courses have brought students to places like Cambodia, Japan, Ghana, Germany, Denmark, and Hawaii.

Students also have the option of participating in internships abroad, as well as semester-long programs through the Center for Global Learning.

Islam in Europe: Western Responses to the Muslim "Other"
This study abroad course will explore the challenges facing contemporary Europe in regards to the integration of Muslim minority and immigrant populations. Students will visit Asterdam, Brussels, Copenhagen, Malmo, and London. Students will meet with scholars, journalists, Muslim and Christian leaders, and politicians. Among the issues that students will study from an ethical perspective: freedom of the press and journalistic integrity in the media portrayal of Muslims and Islam; multicultural v. assimilationist immigration policies; the political mobilization against Muslim minorities and its impact on the free exercise of religion; and the place of Muslims and Islam in constructions of national and European identities.

Experiencing Mahayana Buddhism
This course introduces students to Mahayana Buddhism. It explores the development of Mahayana Buddhism, its relationship with other religious traditions, and its influence on culture. The primary teaching method is experiential. Students will visit temples in China and/or Japan, have instructions by an abbot, participate in the monastic life, will meet scholars of Buddhism, visit holy sites, and participate in Buddhist worship. The students will spend three days in a temple, joining the monks in meditation and religious practice. In addition to this experiential dimension, the course will familiarize students with the history, scriptures, and beliefs of Mahayana Buddhism through readings from primary texts, lectures, videos, and class discussions. It will further analyze the Buddhist response to general topics and problems, such as the absolute, the notion of self, the problem of human existence, as well as soteriological and ethical issues.

Disaster and Enlightenment: Pilgrimages in China and Japan
This course explores traditional and new forms of pilgrimages in China and Japan. In particular, it examines two kinds of pilgrimages: traditional ones to sacred mountains, sanctuaries, and other religious pilgrimage sites, on the one side, and pilgrimages to memorials that commemorate immense natural and human catastrophes in Sendai (3/11 earthquake and tsunami), Hiroshima (dropping of the first atomic bomb), and Nanjing (1937/8 massacre), on the other. What connects these two kinds of pilgrimages is the importance attributed to memory, the desire for healing, and the need for reflection. The goal of this course is to investigate the religious and political dimensions of memory, self-cultivation, and contemplation. The course accomplishes this goal by examining questions such as: What is the social dimension of religious pilgrimages? What is the moral dimension of memory? And what is the spiritual dimension of healing and reconciliation?

Christianity, Slavery, and Their Responsibilities in Ghanaian Literature
This course explores the complex connections between Christianity and the North Atlantic slave trade by: (1) examining slave routes and the geography of enslavement in Ghana, visiting (as possible) cities such as Tamale, Salaga, and Kumasi—exploring landmarks and institutions of the slave industry throughout Ghana; (2) studying and visiting the Cape Coast and El Mina slave castles; and (3) examining and interpreting historical, literary and religious texts related to slavery. We consider the way European and European-American Christians justified slavery—consciously or unconsciously—through interpretive and institutional practices. We also examine the perspective of African scholars and creative writers on the effects of Christianity upon indigenous cultures and social institutions. Additionally, we will speak with local Ghanaians throughout our travels, specifically about their understanding, memory, and relationship to the Trans-Atlantic slave trade. 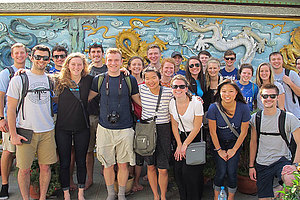 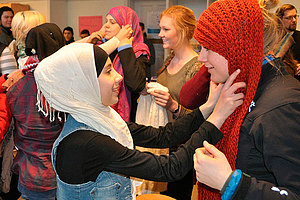 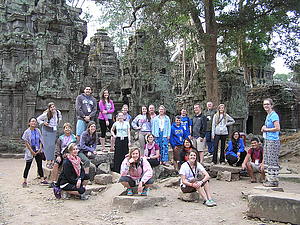 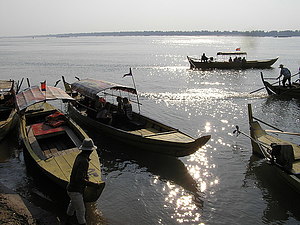 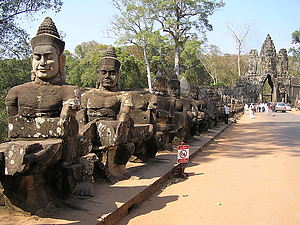 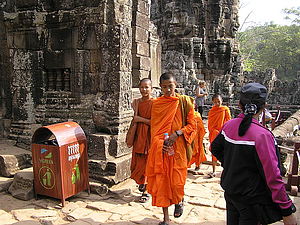 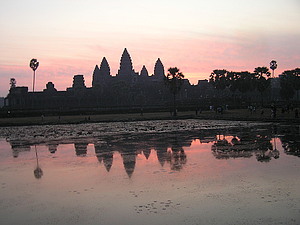 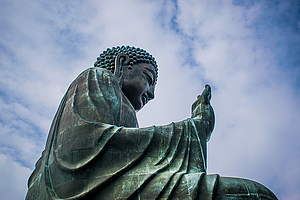 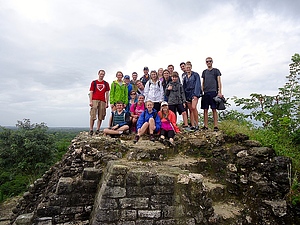 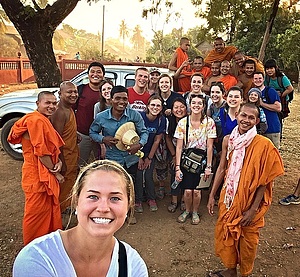 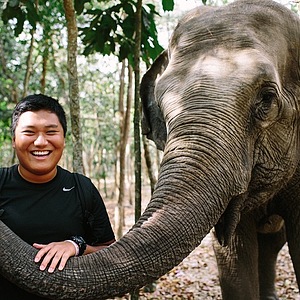 My internship was with the South African Faith and Family Institute, an interfaith organization that works with religious leaders to address the country’s extremely high rates of sexual and domestic abuse. Overall, studying abroad was the best decision of my life.