The Don Kemp Memorial Social Work Scholarship was established by his family on the 4th day of March 2004, to honor Don’s memory as husband and father, teacher and social justice activist. It is awarded to a junior social work major who best embodies the mission and objectives of the Social Work Program with personal qualities of commitment, initiative and service.

Jessa Slostad was a social work student at Luther College from 1999 to 2002. She had cystic fibrosis during her lifetime and died in the spring of 2002 as a result of the disease. She was an independent, hard working student who appeared to be as carefree and cheerful as any other student on campus. She insisted on not being different and not being treated differently because of her health issues.

The Jessa Slostad Memorial Scholarship was founded by her family and the social work program faculty after her death to honor her memory as a student who met extraordinary challenges with equanimity. The award is given annually to a junior social work major that shows financial need and qualifies for Student Support Services.

Visit on Facebook Visit on LinkedIn
Take the Next StepClose 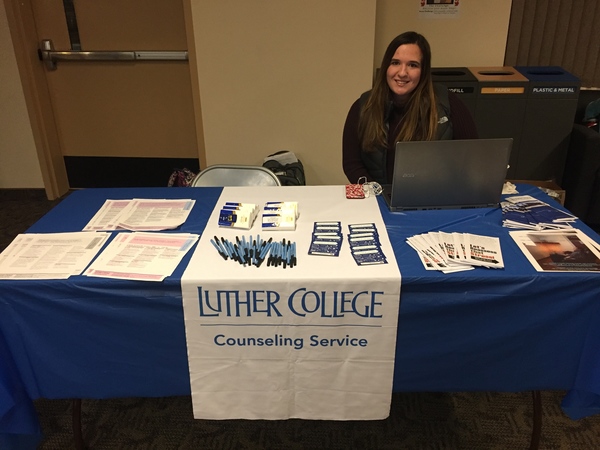