Dr. John F. Strauss is Professor of Music at Luther College (Decorah, Iowa, USA), where he has taught piano and served in college administration since 1975. Born and raised in New York, Strauss studied with Morton Estrin and Charles Rosen (both second-generation Liszt pupils) as well as with Joseph Schwartz, William C. Race and Paul Badura-Skoda. He holds degrees in Music and Literature from Oberlin College and a Doctor of Musical Arts degree from the University of Texas, Austin (USA). Strauss has made numerous public radio and television broadcasts and has toured throughout the United States with the Oneota Chamber Players, often with grants from the Iowa Arts Council and the National Endowment for the Arts. His articles have appeared in such music periodicals as Clavier, The Musical Quarterly, and Chamber Music America.

A specialist in Viennese Classical chamber music of the late 18th and early 19th centuries, he is co-editor with his wife, violinist Virginia Fattaruso Strauss, of over thirty-five works by Johann Baptist Vanhal, Ignaz Pleyel, Georg Friedrich Fuchs, and Johann Nepomuk Hummel for publishers Doblinger and H. Anderle (Vienna, Austria), and of the complete chamber music of Walter Rabl for A-R Editions (U.S.A.). Strauss has adjudicated Music Teacher National Association (MTNA) competitions for four decades, and is a frequent judge for regional concerto competitions. He was recently a guest adjudicator for the sixty-fourth Hong Kong Music Festival. During the spring 2012 semester, he went on sabbatical in Vienna, Austria, preparing an edition of the 1791 Trios by composer Ignaz Pleyel. 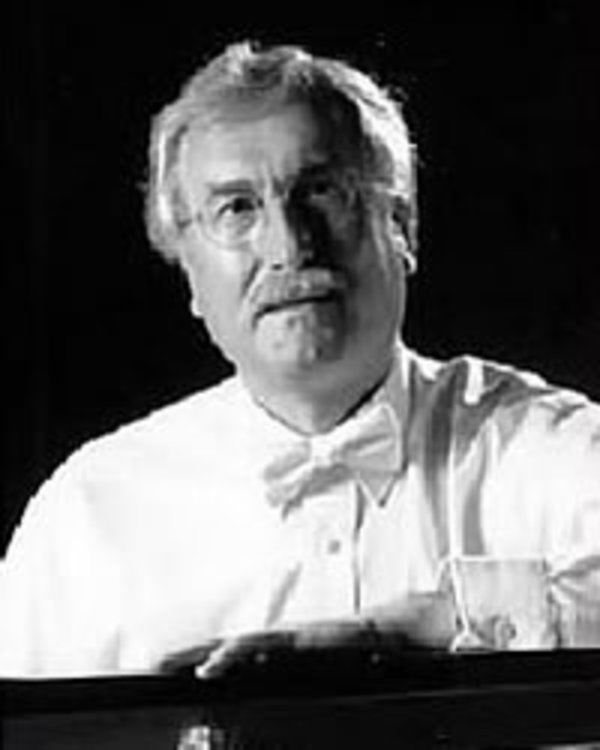