When constructed in the summer of 2012, Luther's solar photovoltaic (PV) array was the largest in Iowa. The 280 kilowatt (kW) facility is installed on the north edge of campus and powers Baker Village—an energy-efficient, all-electric student housing complex that utilizes geothermal energy for heating and cooling. The village consists of four townhouse-style buildings that accommodate 112 senior students as well as the Shirley Baker Commons building.

In conjunction with the 20 kW system installed near Shirley Baker Commons, this 280 kW array was designed to generate all of the power Baker Village consumes over the course of a typical year. When the array produces more power than the house consumes, the surplus electricity powers homes and business on the west side of Decorah. Luther receives full retail credit for this surplus power through Iowa’s net metering rule. 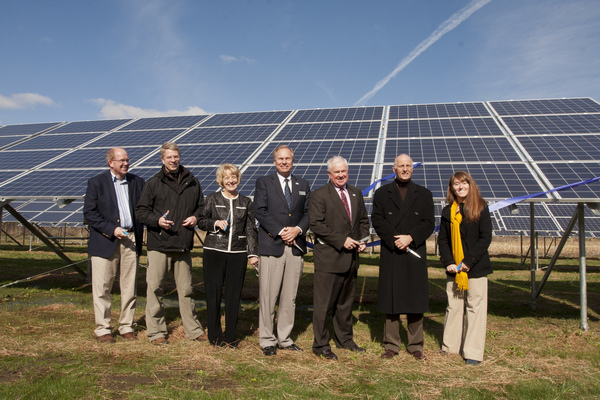 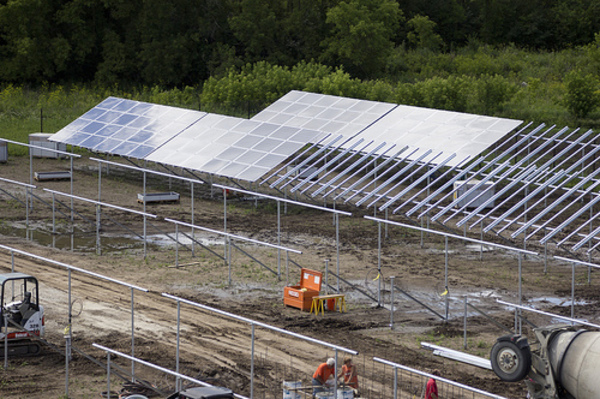