A native Texan, Dr. Adrianna L. Tam is an Assistant Professor of Music at Luther College, where she directs Aurora and the Collegiate Chorale.

Among her international engagements, Dr. Tam has served as assistant conductor at the Weimar Bach Cantata Academy, led by maestro Helmuth Rilling, and has been awarded choral fellowships with the Junge Stuttgarter Bach Ensemble (Germany) and Lucerne Festival Academy (Switzerland).  Recent international invitations include presenting at Podium (Canada), conducting choral workshops at the 7th International Choral Festival “Voices of Spirit” (Austria), and leading a vocal masterclass at the National Taiwan University of Arts.

A voracious interpreter of the most demanding repertoire, she has sung regularly with such premiere chamber ensembles as Vokalforum (Graz) and Audivi (Detroit).  Most recently, she presented a solo recital, “Mother Tongue,” in honor of Asian American and Pacific Islander Heritage Month, hosted by the Yale Club of Washington, D.C.

In addition to her professional activities, Dr. Tam is the co-founder of Out of the Blue, a choral ensemble that offers workshop-performances in correctional facilities throughout southeast Michigan.  She firmly believes in achieving musical excellence while fostering community and compassion.

Dr. Tam holds degrees from the Massachusetts Institute of Technology, the Yale School of Music, the Universität für Musik und darstellende Kunst (Graz, Austria), and the University of Michigan.  She is a former fellow of the Congress-Bundestag Youth Exchange for Young Professionals. Prior to her appointment at Luther, she served as Director of Choral Activities at Randolph-Macon College (Ashland, VA) and cantor at the Cathedral of the Sacred Heart (Richmond, VA). 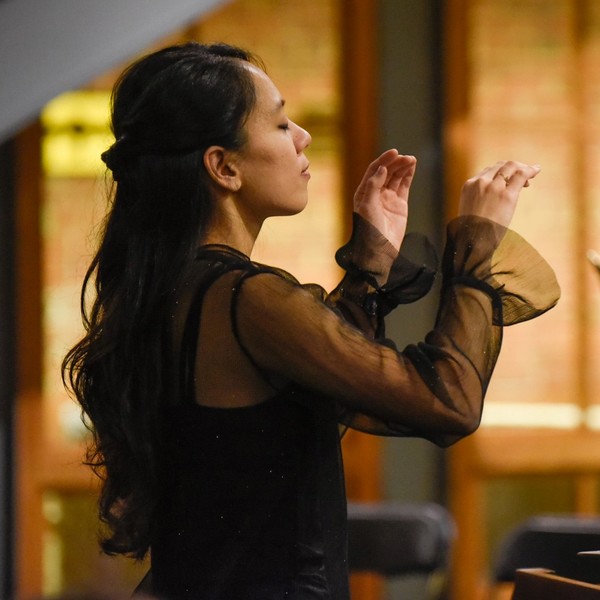 image for webpage - A. Tam 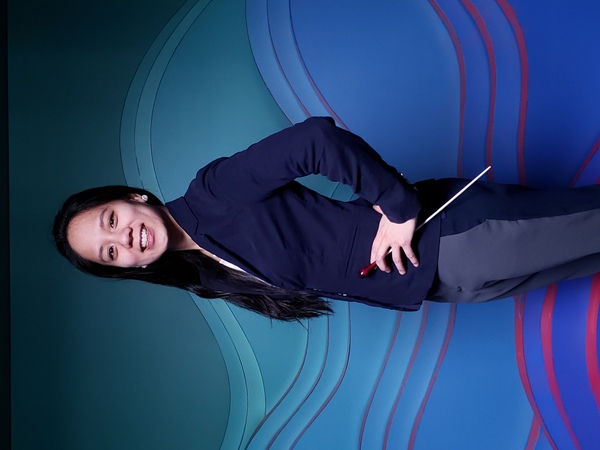 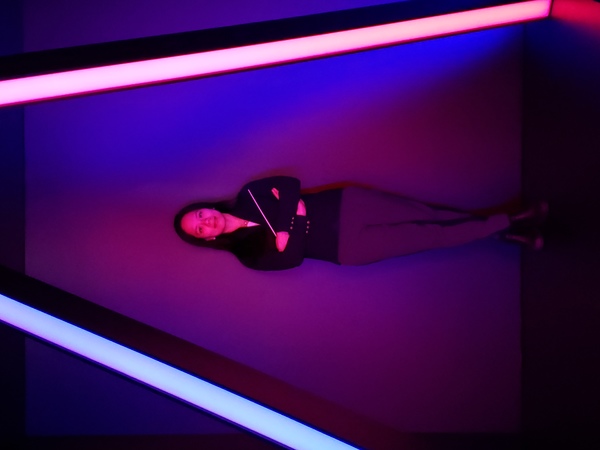 images for webpage - A. Tam