In 1976 I was a 26-year-old middle school teacher, newly competent, after a four-year slog. When I walked into my first classroom of 44 sixth graders four years earlier, I was full of education course fluff. When I walked out of that first class, and all the classes that followed the first and second years, I vowed never to return. I quit every night for two years. I had three times Mr. Kotter’s sweathogs and all mine were going through puberty. How do I manage this gang?

My Dad’s Big Bat and Bag of Beans

I had never been a good student. I thought you were born a good, average or bad student, and that was it. Nobody ever told me it was possible to make myself better. That’s not quite true. My father, who knew nothing about baseball, applied his engineer brain and figured out how to transform a 9-year-old-two-inning-a-week-in-right field Little Leaguer into a 12-year old All Star at third base, with some pop in his bat.

When I was 11 my dad came home with an adult baseball bat and a bag of navy beans. I was still a Little League benchwarmer. As he was leaving for work the next day, he took me outside and said I should practice tossing a bean bag in the air and hitting it with this big stick as it passed my belly button. And to stride forward with my left leg and time the forward movement so that I hit the bean in mid-stride. “Go through the bag,” he said, “hit toward the garage and don’t clobber your mother when she’s hanging the clothes.” I did what I was told and eventually a bag of navy beans was put on the weekly shopping list and by the next year I was knocking the baseball-bean bag out of the park.

Pony League for 13- and 14-year olds was next and more homers followed. With a little help from my dad and calloused hands, I had become a good baseball player. A different story but the same outcome for golf. However, the lessons I learned on the diamond and fairway–that I could work my way to competence–did not translate to school. In school, many were trying to lead me to the water but I just didn’t want to drink.

Baseball Was One Thing. School Was Another.

I always felt overwhelmed in a classroom. I started kindergarten at four and my mom always said she wished they had waited a year. Nothing in school ever came easy, even the scripted "L." In third grade the night before we were to practice it, I was chased all night by a rope-like monster. High school was no different. B- on my first algebra test and a B- on my last. “Oh for pity’s sake,” my mother said, when she saw a D for typing on my report card. “But I improved from an F on my first test,” was my lame reply. Geometry? Please don’t ask.

When it came to school, I had what the psychologist Carol Dweck labeled the fixed mindset. I believed I was born an average student and that was it. When it came to sports, my dad helped me develop a growth mindset. I improved my baseball and golfing skills through insight and effort. Regarding school, I was fixed in mediocrity.

You need to understand something about that pack of sixth graders I inherited in 1972 at St. Johns in Burlington. I was hired in December because this group had driven their previous teacher to a shot-gun retirement. Sister Nancy, the principal, was desperate and I was available. On the Thursday of my first week, Steve D. threw a chair at me from the back of the classroom. Little Steve was ahead of his time as 10 years later an adult delinquent would do the same against another authority figure.

On the Monday of my second week, the principal summoned the sixth grade parents to an evening meeting to talk about discipline. I sat in the back of the classroom asking myself what I had gotten into. The better question was: what could I do?

I began to search for answers to that question in 1973 at the same time Sister Mary Ellen Schulte set up shop in a classroom across from mine. Mary Ellen taught math. She had also been an Iowa All-State basketball player 25 years earlier. We had a new principal, Sister Mary Ann, and she encouraged me to observe other teachers. So during my free period I would walk up and down St. John’s two floors of classrooms listening if the door was closed and looking in if the door was open. Raleigh was a new science teacher and his door was closed all the time. Even through thick walls I could hear the bedlam. From my own experience, I knew Raleigh’s bellowing response was not the answer.

Mary Ellen’s door was always open and her classroom looked and sounded like, well, what I thought a classroom should look and sound like. Even those year-older-sixth graders looked not like a gang or a pack but like, well, students. “How do you do it?” I asked. “No secret,” she said. “You have to show them that you love them and then you have to firmly tell them what they can and cannot do. And by firmly I mean you must start out hard and then you can loosen up. You cannot go the other direction.”

My approach the year before was the exact opposite. I started easy, wanting to be their friend, and then tried to tighten up. And when that did not work, I began to hate the job and them. Mary Ellen showed me another way.

Decades later I would meet Sister Mary Ellen at Mount Carmel in Dubuque, Iowa, a retirement community for the Sisters of Charity of the Blessed Virgin Mary. I thanked her for the advice she had given me and said I repeated it to myself before the start of each of my 40 years of teaching. College students were no different from middle schoolers. They too needed love and firmness.

And that she had given me a big bat and a bag of beans and set me off on a journey to become a good teacher who loved his students and his job. 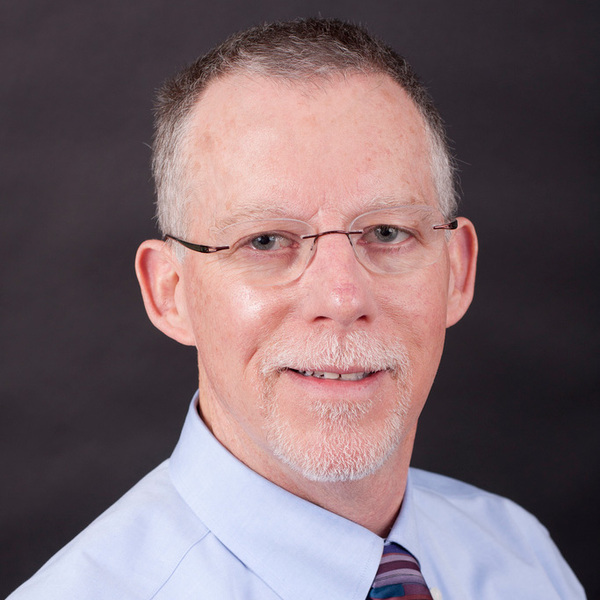 Why Critical Race Theory is Essential to Education