Luther Peterson died January 28, 2014, at age 74. He was born July 14, 1939, to HAMLET E. PETERSON ‘22 and Thelma Peterson in Decorah, Iowa. He was a 1961 graduate of Luther College and held Master's and Doctorial degrees in history from the University of Wisconsin. He also studied at Yale University, the University of Edinburgh, Scotland, and Concordia Seminary in St. Louis.

Peterson served as Professor of History at the State University of New York at Oswego for 40 years, beginning in 1970. He taught one school year at Schiller College in Germany. His doctorial thesis was on the Counter Lutheran Reformation. He was the author or numerous articles and reviews published in professional journals. He was a frequent speaker, presenter and commentator at scholarly and professional conferences.

He was a member of several professional organizations, including the American Historical Association and the Society for Reformation Research. He served on numerous faculty committees and was a member of Phi Beta Kappa honor society.

Peterson was the recipient of numerous fellowships and awards including a Rockefeller Brothers Theological Fellowship. UAC Faculty Research Fellowship, a Vollstipendium from the Government of Lower Saxony at Herzog August Bibliothek in Wolfenbuttel, Germany, the Distinguished Service Award from Luther College, and SUNY Faculty Grants.

His community activities included service as a church council member at Prince of Peace Lutheran Church, Fultan, N.Y. He was a delegate to the 1999 ELCA (Evangelical Lutheran Church in America) Churchwide Assembly in Denver, Colo., and served as a member of the Ministry I Higher Education Committee of the Upstate New York Synod of the ELCA. 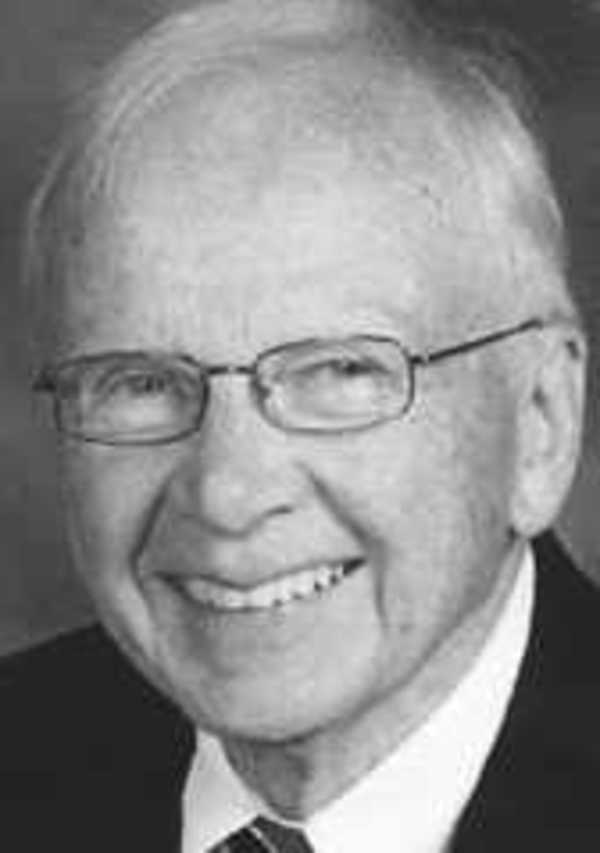