Irv was a graduate of Waldorf Lutheran College in Forest City, Iowa, and Luther College in Decorah, Iowa. He sang with his lovely tenor voice in the college choirs along with Marian. Irv and Marian were married on Sept. 5th, 1954. God's call then led Irv to Luther Seminary in St. Paul and he was ordained on June 21st, 1959. After serving his first parish, Irv joined the Army in 1962 and served as a chaplain for 26 years. His assignments took him to Georgia, Germany, Vietnam, Kansas, New York, Kentucky, Virginia, Hawaii, and Texas. His last assignment was Command Chaplain for Health Services Command. Irv was recognized for extraordinary service to the Army as a chaplain, educator, and trainer, and mentor.

After retiring from the Army in 1988, Irving was an interim pastor at many Lutheran churches in South and Central Texas. Irving and Marian quickly became part of these church communities and continued these relationships even after leaving.

Travel, grandkids, and 'visiting' were Irv's passions. Irv and Marian enjoyed many years of traveling across the U.S. and the world to see sights and visit friends and family. Irv also loved meeting new people and his infectious humor quickly made strangers into friends.

"Grandpa" made each of his grandchildren and great grandchildren feel special. The cherished memories are endless: playing games, going to school, music, sport, drama events, the swimming pool gatherings (badminton, "Cannonball!"), trips to Hawaii and Disney World, singing prayers, cream peas on toast, asking to attend 3rd grade with each of them since he never went, Norwegian jokes, and always lots of laughter.

Irv taught his family and others to love and serve by his example and words. He was always there to help. He enriched our lives.

The family is thankful for the caring staff at the Army Residence Community, Warm Springs Rehab, RIOSA Rehab, and SAMMC and to Pastor Dawn Silvius and Pastor Steve Cox at APLC. 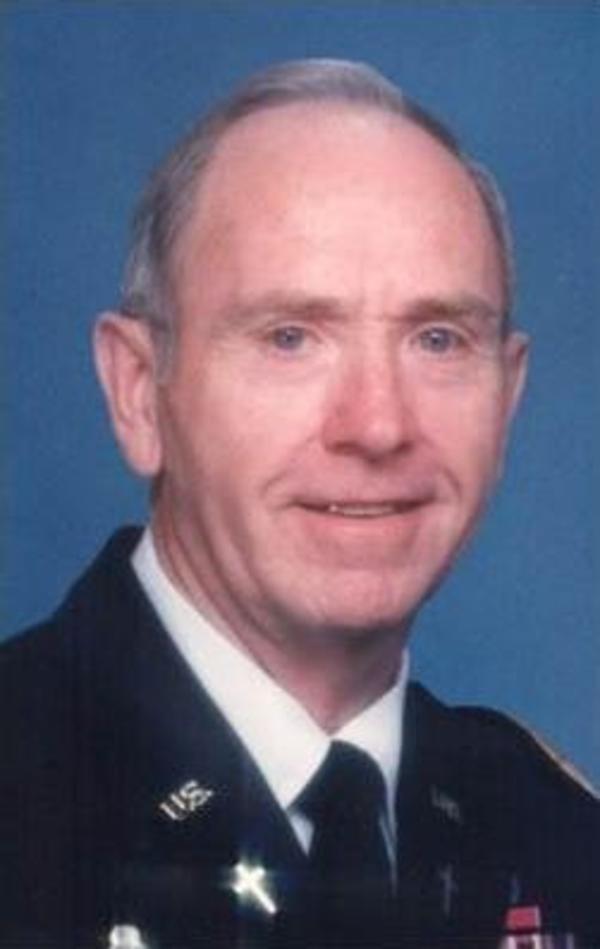