Fred was a 1951 graduate of Luther and a strong supporter of the college’s direction, programs, and spirit.

Fred was preceded in death by his wife of 53 years, Gertrude Eveline (Dale) Hoff ‘51.

Fred was a “Dormitory Monitor” in Larsen Hall, and a mathematics superstar. Gertrude was an alto in the Nordic Choir, and Weston Noble’s first secretary. Following his discharge from the Army, Fred attended the University of Minnesota and St. Olaf College then transferred to Luther in the fall of 1949 and graduated with honors in 1951.

Gertrude and Fred were married at Big Bend Lutheran Church (Minnesota) on June 9, 1951. Moving to Minneapolis in 1962, Fred joined Augsburg Publishing House (now Augsburg Fortress Press). Throughout his life and in every endeavor, Fred gave generously of his time, talents and treasures. He loved Decorah and Luther College and everything the college and it’s Norwegian heritage stand for.

Memorials are preferred to the Alzheimer’s Association or a charity of the donor’s choice. 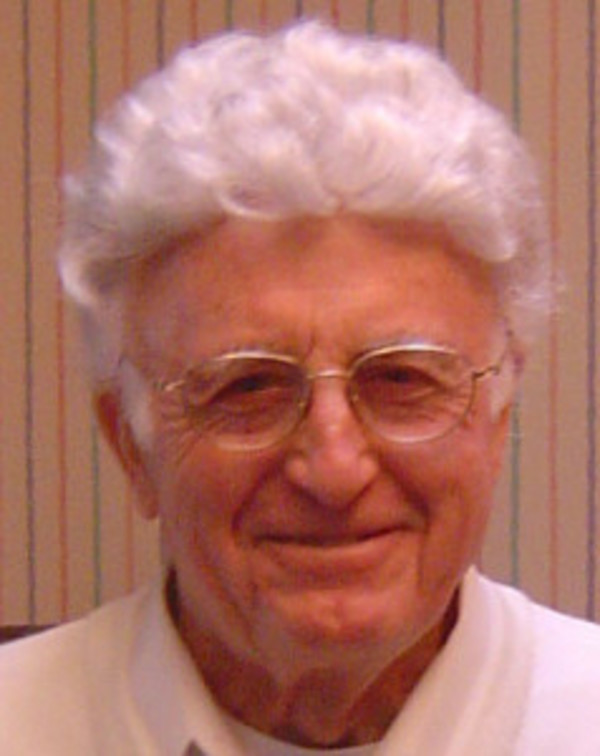