JEROME “JERRY” DAHL, 93, passed away October 15, 2013, at his home in Santa Ana. He was born in Tracy, Minnesota, served in the South Pacific during WWII, and graduated in 1950 from Luther College in Decorah, Iowa, with a degree in math and physics. He worked in the aerospace industry for over 40 years at McDonnell Douglas and Rockwell International. He is survived by his wife, Eunice; daughters, Barbara and Cindy; son, Brian and his wife, Tammy; and grandsons, Connor and Garrett. A memorial service was held on November 2, 2013, at Grace Lutheran Church in Huntington Beach. 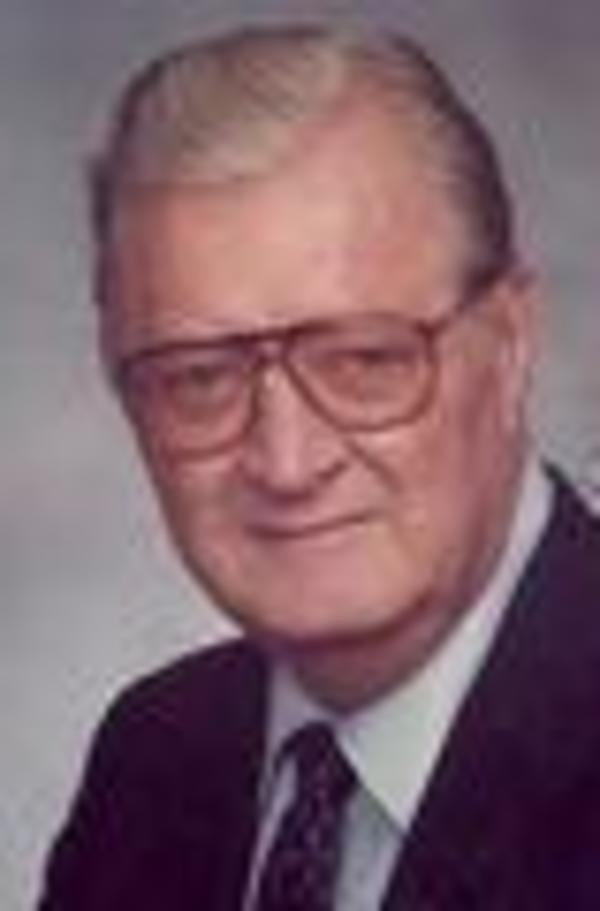