Memorial Services were held March 8, 2014, at First Lutheran Church in Decorah with Rev. Chad Huebner officiating. Inurnment will be held in Phelps Cemetery in Decorah.

Visitation was at Fjelstul Funeral Home in Decorah.

Wanda Jean (Anderson) Bernatz was born March 15, 1928, in Decorah, Iowa, the daughter of Arthur M. and Esther (Ramsey) Anderson. She was baptized and confirmed at First Lutheran Church in Decorah. Wanda graduated from Decorah High School with the class of 1946. During high school, she worked at Donlon’s. She attended Luther College for one year and then worked at McNeil’s Clothing Store.

Wanda was united in marriage to Howard W. Bernatz ’51, on August 19, 1951, at First Lutheran Church. This union was blessed with two daughters, Jana and Kari.

Wanda worked as a medical secretary for many years, for Dr. R. Swenson, Dr. Ralph Dahlquist, Dr. Robert Dolan and then for Dr. Joseph Callaghan for 22 years, retiring in 1992. She was a life-long member of First Lutheran Church.

In high school, she loved to sing and performed in several plays. She played the clarinet, was a Drum Majorette and was also the Homecoming Queen. Wanda loved her family and being married to Howard for 63 years. She always said “they were joined at the hip.” They enjoyed many trips, going out for dinner or parties, and visiting with people. She liked to dance, a good joke and to laugh and have fun. Wanda was a very good cook and especially enjoyed baking with Howard. Many people enjoyed receiving these special treats during the holidays. Wanda and Howard also spent 14 years going out to Lake Havasu City, Arizona, during the winter. Wanda was a loving and caring person who enjoyed spending time with family and friends.

She was preceded in death by her parents, Arthur and Esther Anderson; and a son-in-law, Patrick Cunningham. 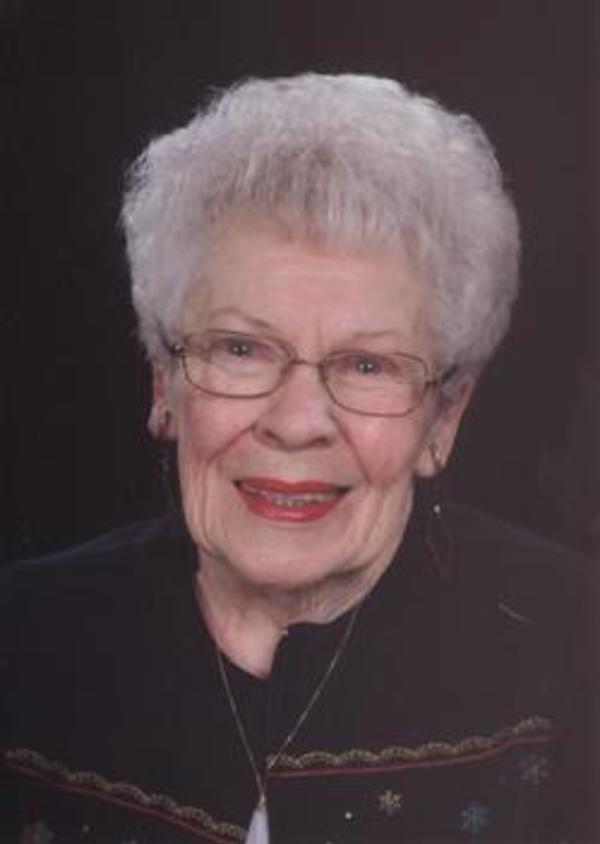